Yet another icon of the automotive and timepiece worlds is celebrating its 50th anniversary this year, the TAG Heuer Carrera.  Many people refer to TAG Heuer as the only true watch for an automotive enthusiast, petrol-head or gear-head.  It is after all the official watch of McLaren, the Mercedes McLaren SLR and has made limited pieces for the Indianapolis Motor Speedway, Champion Sparkplugs, MG and Shelby Cobra.  They also made some pretty kick-ass dashboard timers.  Of course, we can’t forget TAG Heuer was racing great (and part-time actor) Paul Newman’s watch of choice.  They even have a line of watches call the TAG Heuer Formula 1.  So, yeah, I’d say they have some chops in the car world as well as the watch.

Now, TAG has introduced what my be the best Carrera yet, the TAG Heuer Carrara MikroPendulumS.  Basically, the MikroPendulumS is a Carrera MikroTourbillonS turned on its side with two Pendulums mounted in a rose gold bridge replacing the hairsprings.  The kicker… the Pendulums are magnetic, a first in watchmaking.  Each serve a different purpose, one is for telling time and the other for the chronograph, but they both operate in the same way. 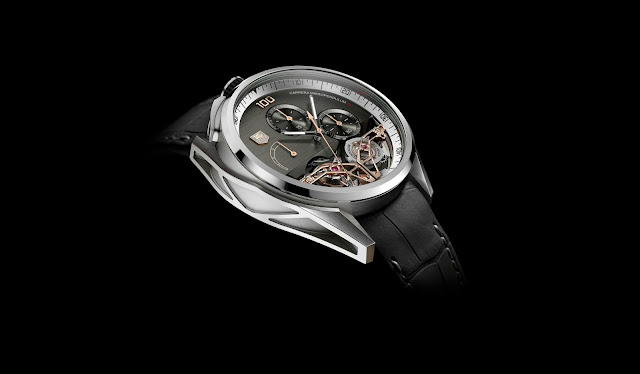 It’s an ingeniously simple concept.  A magnetized wheel pulses very rapidly within a magnetic ring providing a constant field.  Poof.  Any gravity related accuracy issues are gone.  TAG did, however, still have to compensate for temperature.  A magnet that doesn’t expand and contract with the temp has yet to be invented. 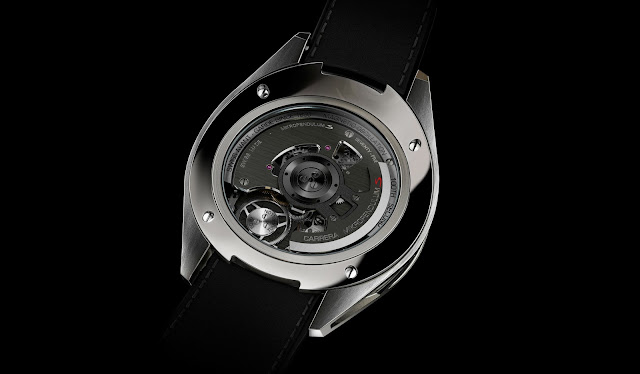 The movement powering the Carrera MikroPendulumS is composed of 454 parts.  The half of the movement dedicated to telling the time moves at 12 Hz.  The fun come on the other side.  The chronograph half turns at 50 Hz making the world’s fastest chronograph.  The chronograph has a 60 minute power reserve.  Not bad considering it measures to 1/100th of a seconds, beats 360,000 times an hour and rotates 12 times a minute.  Wow. 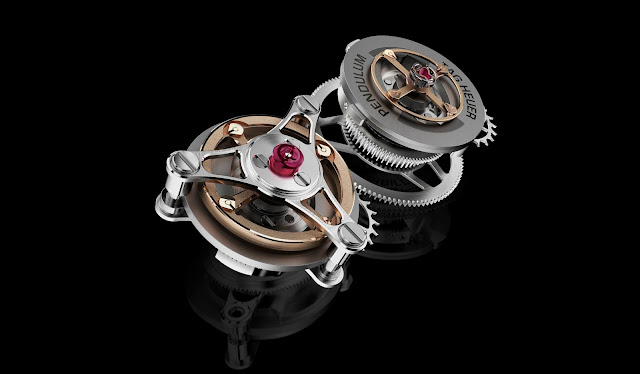 Eschewing the usual titanium, gold, platinum or steel, TAG Heuer uses an alloy of chrome and cobalt used in aviation and surgical tools for the MikroPendulumS case.  TAG Heuer says the metal is harder than titanium, fully biocompatible and as shiny and easy to shape as white gold.  What’ll they think of next?  For more detailed info, be sure to read the tech specs below. 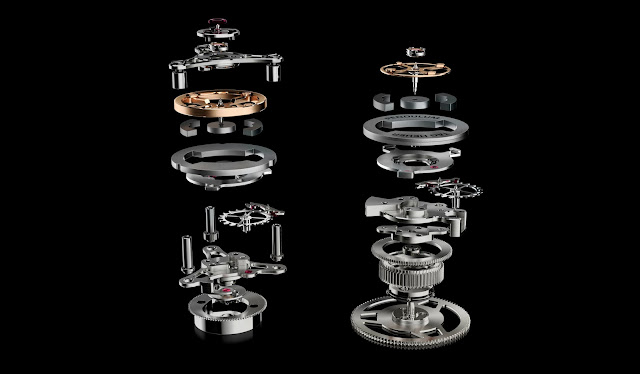 Hands On with the TAG Heuer Carrera Calibre

The Zenith El Primero 410: A Triple-Date Chronograph
Making of the 2013 Audi R8 [Video]
prev next