Home » Cars » Spyker B6 Venator: The Dutch Supercar Brand Is Back

Spyker B6 Venator: The Dutch Supercar Brand Is Back

Not too long ago, the Dutch supercar brand Spyker had quite the rosy future.  The sports car arm of the company Spyker N.V. (née Swedish Automobile) got the Spyker C8 a featured role as Jet Li’s bad-guy-mobile in the 2007 Jet Li & Jason Statham flick, War.  They teamed with famed coachbuilder Zagato to design the breathtaking Spyker C12 Zagato.  Then, Swedish Automobile tried to save Saab from bankruptcy.  Let’s just say that didn’t work and the whole deal dragged Spyker down with it.

But, now after some financial regiggering and a $12.5 million investment from Chinese carmaker Youngman (giving them a 29 percent stake in Spyker N.V.), Spyker is back with a bang with the all new 375 horse B6 Venator.  “Venator,” by the way, is latin for “hunter”.  Debuted at the Geneva Motor Show, the mid-engine carbon fiber coupe is a sign of Spyker’s revival. 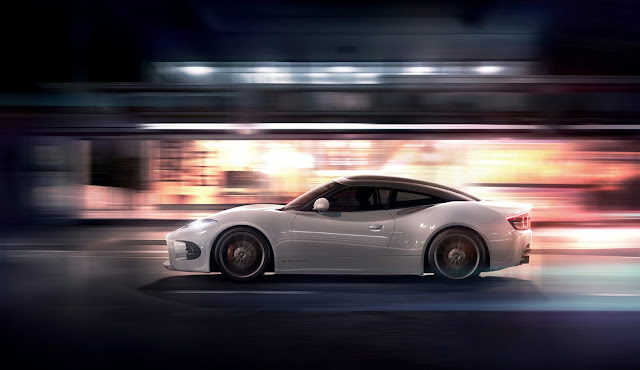 Power comes from a mid-mounted V6 putting out 375 horsepower.  That may not seem like a lot (a Porsche 911 Carrera S has 400), but the B6 Venator only weighs a scant 3,100 pounds.  Routing that power through a six-speed automatic gearbox then the rear wheels gives a 0-60 mph time of about 4.5 sec (est).  Not too bad, but certainly not lightning quick. 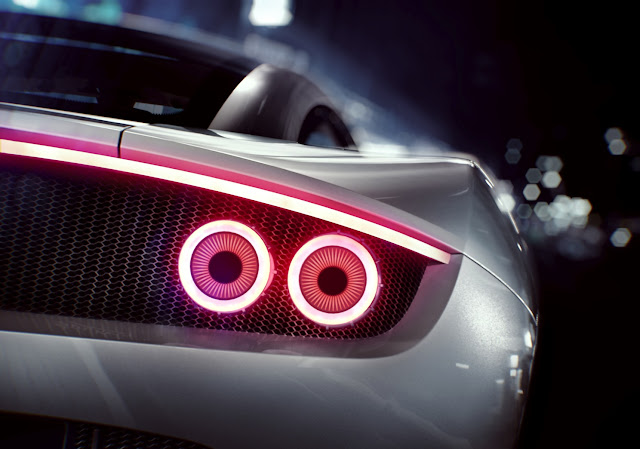 Spyker’s have never been known for their speed.  Rather, they’re known for remarkable quality and precision in materials and construction.  And, the latest Spyker is no disappointment.  Absolutely flawless leather and aluminum abound in the B6 Venator’s cabin.

Production of the Spyker B6 Venator is slated to begin in early 2014 with sales in the United States coming sometime in late 2014.  Price, according to Spyker, will be somewhere between $125,000 and $150,000.  For full details, check out the specs below. 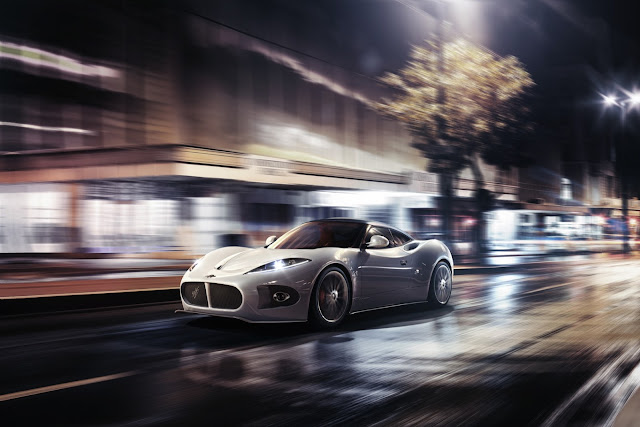 Press Release & Full Details of the Spyker B6 Venator
2013 marks the global resurgence of Spyker as a creator of meticulously built automobiles whose beauty is equaled by their unrivaled craftsmanship. The brand’s revival is heralded by the introduction of the Spyker B6 Venator Concept, a unique alternative in the High Luxury Sports sector, at the 83rd Geneva International Motor Show. The Spyker B6 Venator Concept is a compact, 2-door mid-engine sports car that will offer the discerning driver of the highest standards a new choice, delivering a rare combination of heritage, design, performance and exclusivity.

Designed by Victor R. Muller, Chief Executive Officer of Spyker N.V., the Spyker B6 Venator Concept makes a defiantly contemporary statement whilst paying homage to its past, making it instantly recognizable as a Spyker. Highly detailed design, bespoke materials and aviation-inspired elements are a core part of the Spyker DNA. With the announcement of the Spyker B6 Venator Concept, the company once again proves its Latin axiom: “Nulla tenaci invia est via” – “For the tenacious no road is impassable.” The name “Venator” is Latin as well, meaning “Hunter” – a nod back to Spyker’s “Hunter” fighter aircraft of the early 20th century.

The Spyker B6 Venator Concept will begin production in early 2014 for key markets including Europe, the Middle East, Asia Pacific and India, followed by the US in autumn 2014.

The Spyker B6 Venator Concept is being shown for the first time at the 83rd Geneva International Motor Show alongside the Spyker C8 Aileron that was first introduced at the 2009 Geneva International Motor Show. The design of the Spyker C8 Aileron represented another significant step in the evolution of Spyker, shifting from propeller to turbine inspired design.

The introduction of the Spyker B6 Venator Concept marks the beginning of a new era for the brand, one that will include a significant increase in production led by a management team that has never been stronger. Last year Spyker expanded its global leadership with the appointment of John Walton as Chief Commercial Officer. Together, Muller and Walton are leading a passionate team that is supremely dedicated to creating unique and beautiful high- performance sports luxury cars.

Since the brand’s rebirth in 2000, the company has lived its motto – “for the tenacious no road is impassable” – making bold moves to ensure that Spyker will continue to be a viable, no-compromise brand. The company was taken public in 2004 in order to fund product development and growth. After a few bleak years and newfound partnerships, the momentum is all in the right direction. The financial standing of Spyker N.V. is strong, thanks to the recent conversion of all shareholder debt into equity and a €10M share issue to Youngman. The result: in 2012, Spyker N.V. recorded a €125M profit, laying the foundation for brand’s global resurgence that is signaled today by the introduction of the Spyker B6 Venator Concept.

Victor R. Muller, Spyker’s CEO said, “There is no denying that Spyker went through a very rough period in recent years. However, today we prove the truth of our motto since 1914, ‘Nulla tenaci invia est via’ – ‘For the tenacious no road is impassable.’ Our dealer body and prospective clients have been asking us to make a more affordable car for everyday use. The Spyker B6 Venator Concept is that car and more: it is the highlight of our hard work to create a viable future for our company. By offering an exquisite, hand-crafted, exclusive car at a more accessible price point of approximately $125,000 / $150,000, more of those discerning drivers who have aspired to own a Spyker will be able to achieve that dream. Spyker B6 Venator Concept represents our view of the future, the beginning of an exciting new chapter in our history.” 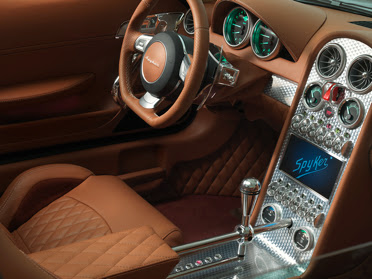 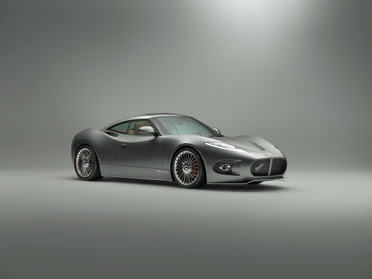 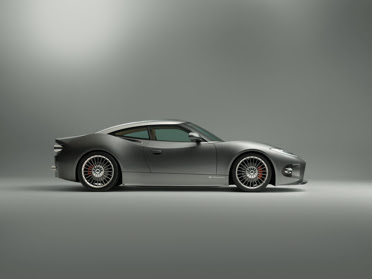 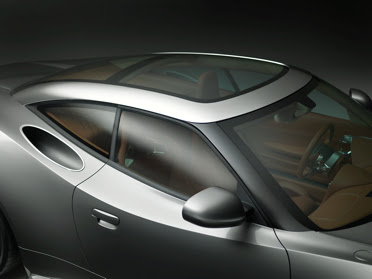 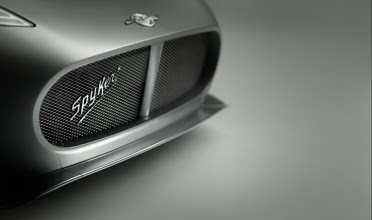 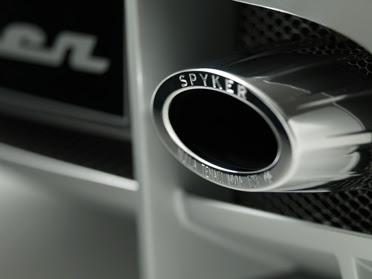 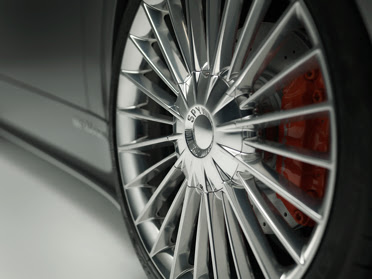 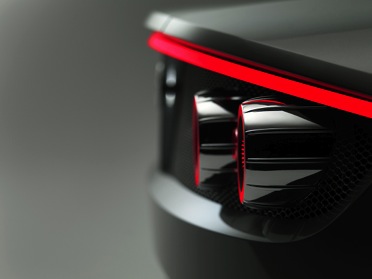 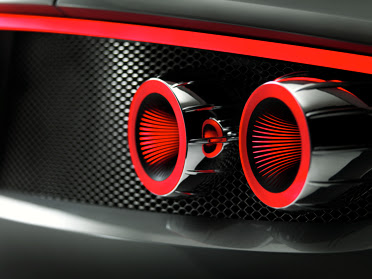 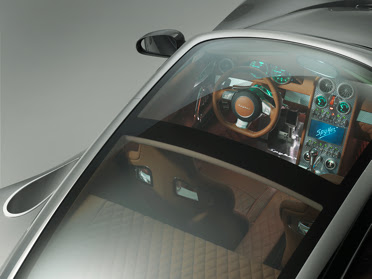 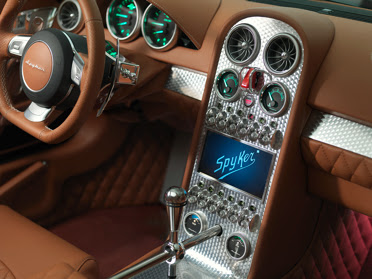 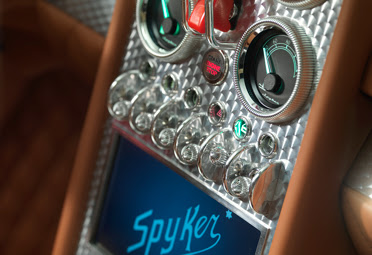 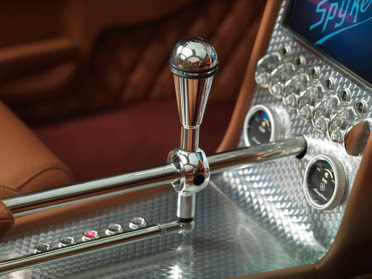 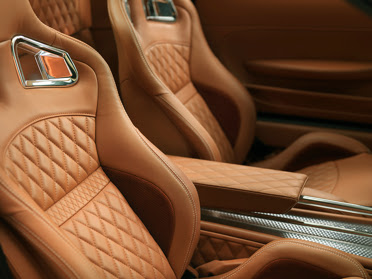 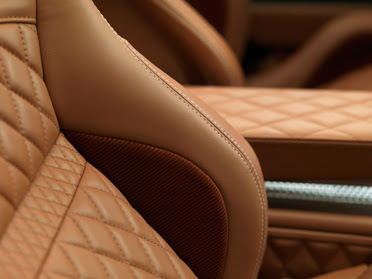 The Lamborghini Veneno Is Awesome…Scary, but Awesome…