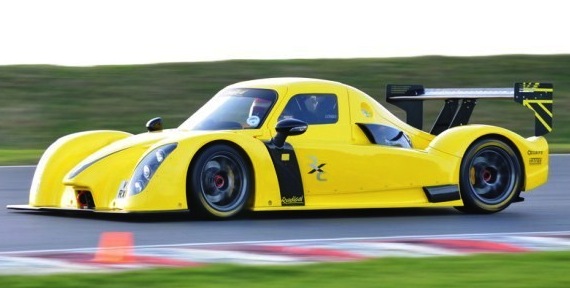 On August 19, 2009, Radical set the Nurburgring lap record for production cars with a 6:48 in an SR8 LM driven by Michael Vergers.  The regular SR8 lapped the ‘Ring in 6:55.  Radical Sportcars went from founded (in 1997) to setting records on the Nurburgring in only twelve years.  And, now there’s a new addition to the stable… the Radical RXC.  And, it definitely lives up to the family name. 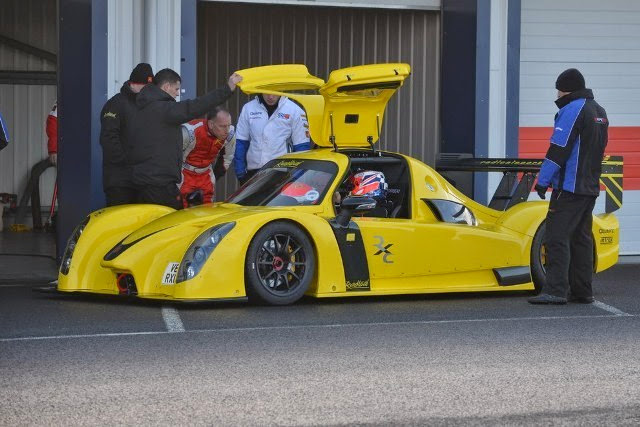 Starting with a completely blank canvas and the goal of creating the most insane and radical (pun-intended) street-legal track-day car, Radical spent three and a half years designing and developing the RXC.  Phil Abbott, Radical Managing Director and development guru (yes, I just used the term “guru”) said:  “In the whole history of Radical I don’t think I’ve been more excited about a new car than I am now with the RXC… It’s the car we’ve always wanted to make.” 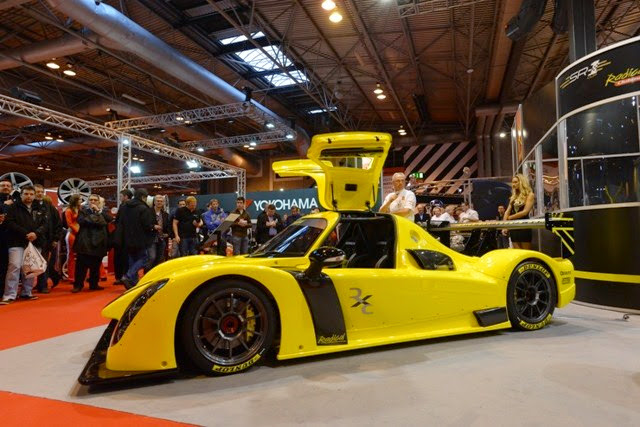 I tend to love cars that have European (in this case British) bodies with an American heart.  And, that’s the case here with the Radical RXC.  At the beating, thrumming core of this car is a Ford Duratec 37 Ti-VCT V6 (similar to the Mustang’s V6) that has been massaged and tuned by Radical’s in-house engine division RPE and partner AER Manufacturing of Carrollton, Texas. 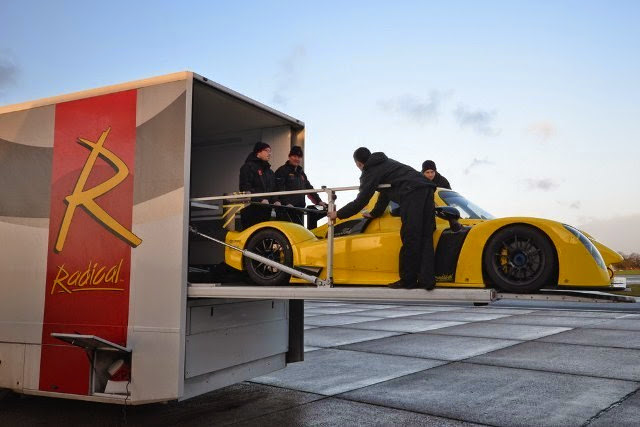 The 3.7-liter 24-valve V6 with twin-independent variable cam timing and sequential multi-port electronic fuel injection produces 380 horse and 320 pound-feet of torque.  That’s huge power for a car that only weighs 1,984 pounds.  The power to weight (393 hp per ton) is good enough to launch the Radical RXC from 0 to 60 mph in 2.8 seconds and on to a top speed of 175 mph.  For those who don’t think 2.8 seconds to 60 is fast enough, Radical offers a 3.0-liter 480 horse V8 option.  I would probably hit a wall so fast. 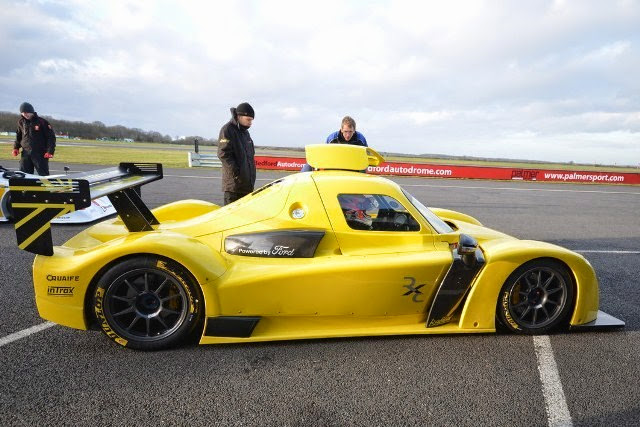 Power is routed to the rear wheels through a bespoke paddle-shift 7-speed transverse gearbox with rev matching downshifts that is custom made for the RXC by RPE and Quaife.  Radical claims the powerplant and gearbox can go over 6,200 miles between services.  That’s rather amazing given the average RXC will run most of those miles wide open on the track. 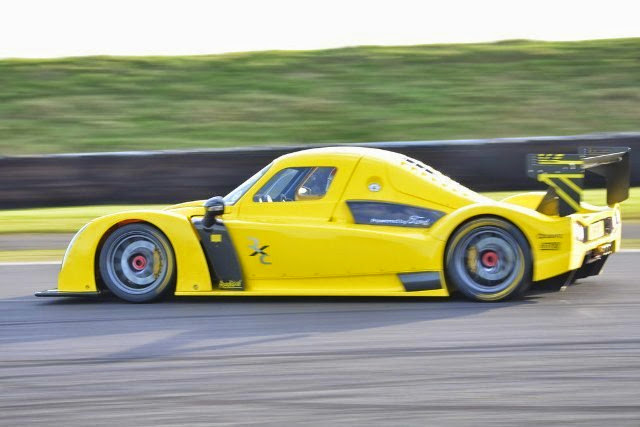 On a track car like the Radical RXC, all the power in the world is useless without a proper suspension to keep everything in line on the track’s squiggly-bits.  With the RXC, Radical is using a bespoke Intrax Racing Suspension with inboard push-rods and double-wishbones all round.  Four-way adjustment is an option. 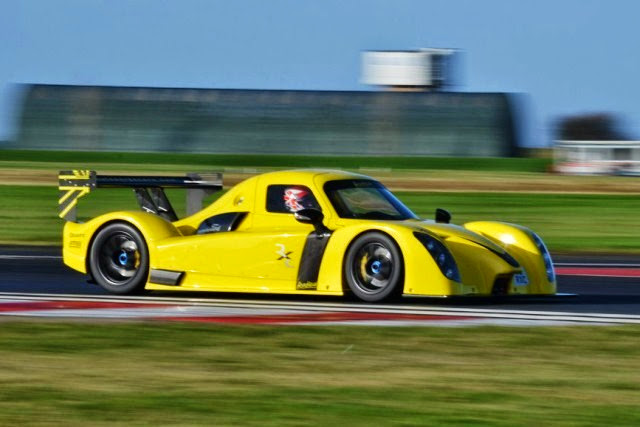 Stopping the car are 13 inch brakes up front and 12 inch in back with six-piston calipers at all four corners.  If that’s not good enough, or you just want to stop really, really quickly, Radical offers carbon ceramics as an option. 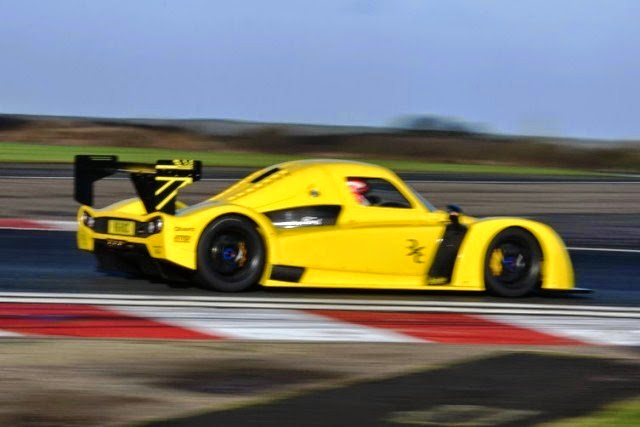 Inside, the driver is nestled in Corbeau FIA-compliant racing seat with six-point harness.  The actual act of steering is handled via multi-function steering wheel, inspired by data provided to the lucky drive by an AiM MXL2 LCD dashboard with both engine info and performance figures.  The build-in datalogger records everything from brake pressure to temp reading to G forces and suspension travel. 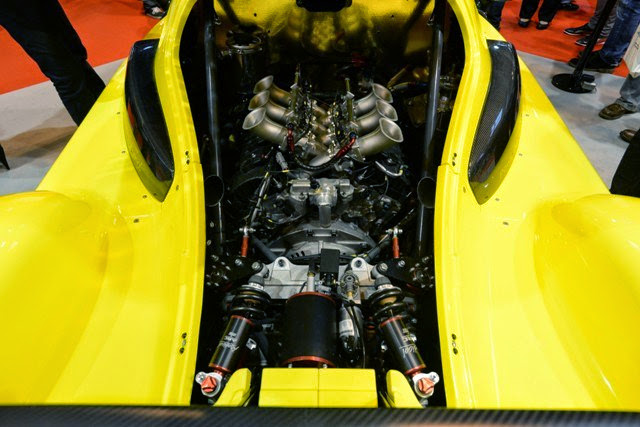 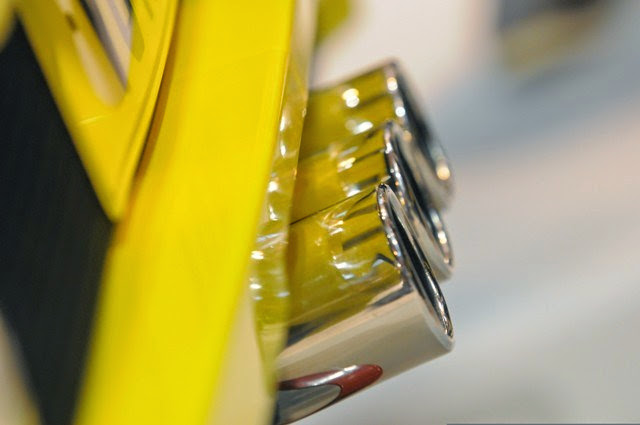 Bonkers track-day cars like the Ariel Atom, BAC Mono, Caterham R500, Tramontana XTR generally look the part.  The Radical RXC does too.  Only, if anything, it looks better than the others.  The composite and carbon fiber body with LMP styling, stack headlights, functional engine and brake cooling vents and gull-wing doors just look good. 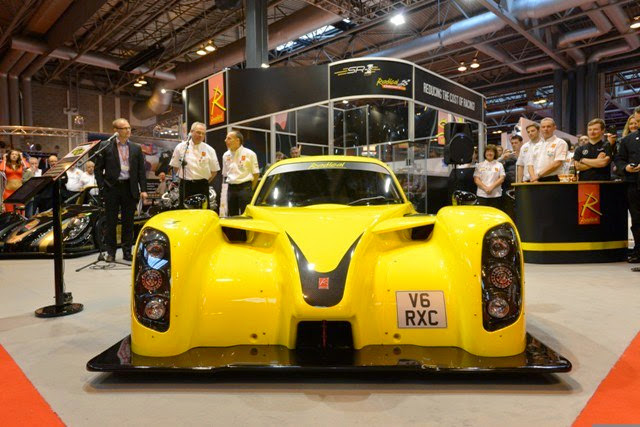 It’s safe too.  According to Radical: “The integral rollcage ensures maximum occupant safety and vehicle stiffness, with both the nose and tail of the car boasting monocoque crash boxes. To prove the strength and very high level of safety the chassis will be submitted the same comprehensive FIA crash test that Le Mans cars are subjected to.” 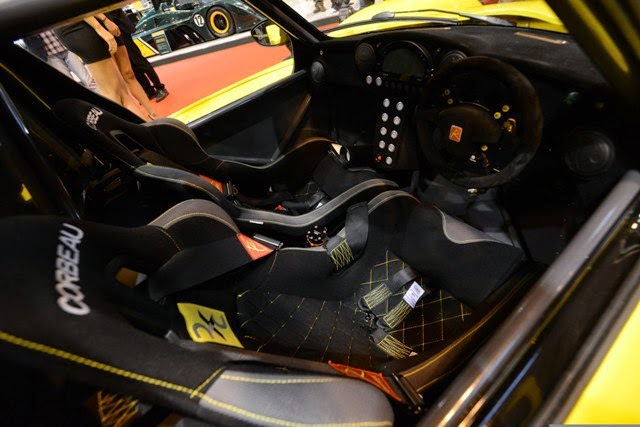 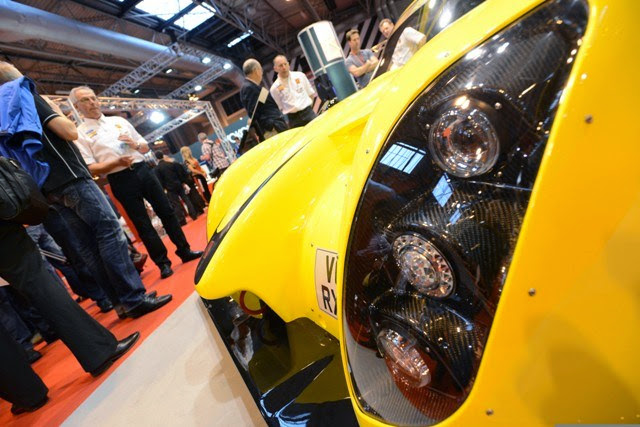 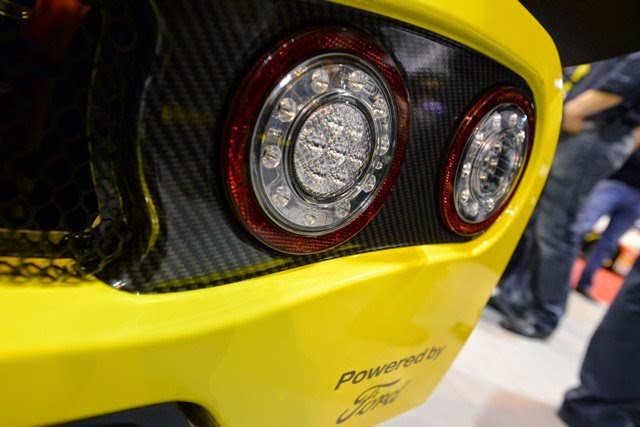 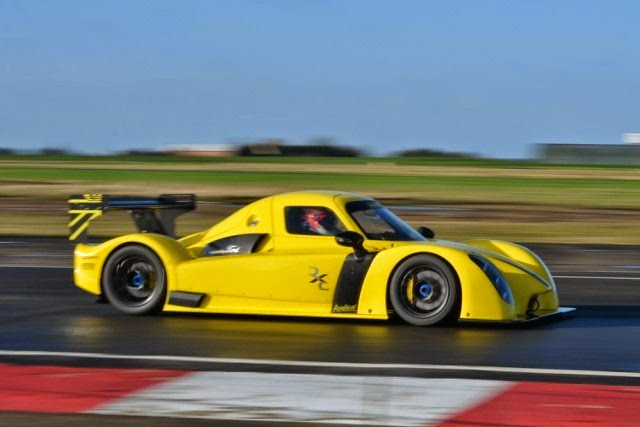