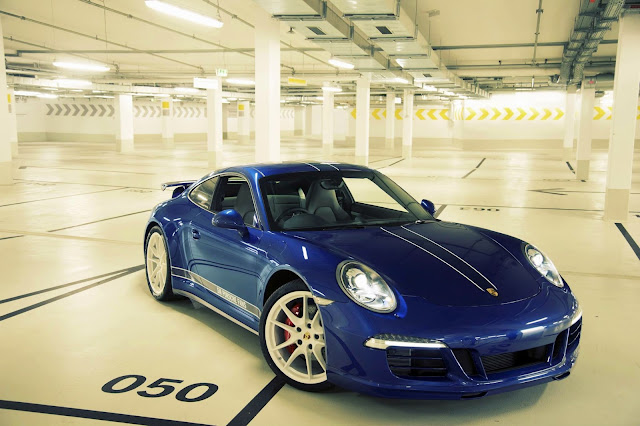 Back in 2011, Porsche hit one million Facebook fans, achieving that milestone faster than any other automotive brand out there.  To celebrate, they wrapped a 911 GT3-R Hybrid with the names of all million Facebook followers.  I saw the car at a few auto shows, and it was pretty cool and very, very, very savvy social media-wise.  They all but guaranteed another million fans just by wrapping that 911.

Which they got.  In 2012, to celebrate two million fans, Porsche plastered the faces of their Facebook buds all over a Cayman S.  That one was a bit creepy looking, to be honest. 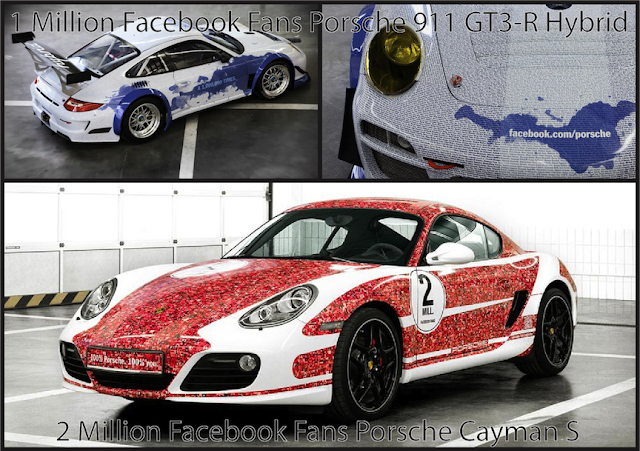 Putting the design of a special commemorative 911 in the hands of fanatical Porsche Facebook chums has the potential of being downright risky.  In a collection of any five million people, you are bound to have some pretty… um… interesting ideas.  I’m willing to wager the folks in Stuttgart had a pretty good idea, or at least a pretty strong oversight, in the cars “crowdsourced” design. 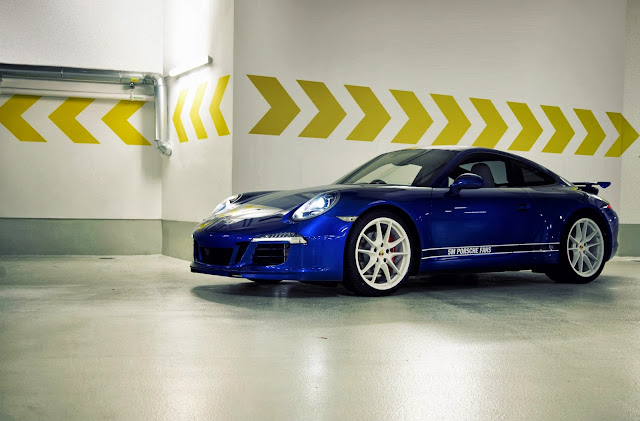 In any case, some lucky Facebook-er who has the most Porsche-liking friends will win a lap around Silverstone in said Porsche 911 Carrera S.  Nine runners-up will get a 1:43 scale model of the 5 Million Fan Porsche.  Winner gets to lap Silverstone and the next nine get a small toy that Porsche will probably sell later anyway.  Wow, talk about a drop from winner to runner-up.  Like your odds?  Click here to enter the contest.

Porsche 911 GT1: The Standard by which All

Listen to the Porsche Macan before Its LA

The Gumball 3000 Rally: The Greatest Spectacle in
Porsche 991 911 Turbo: What We Know So
prev next