Home » Cars » Porsche 911 GT1: The Standard by which All Porsche Are Measured

Porsche 911 GT1: The Standard by which All Porsche Are Measured

2013 is the 50th Anniversary of the Porsche 911, one of the most prolific and successful sports cars ever.  The 911 has evolved and improved with each generation through Porsche’s steadfast dedication to technological advancement and innovation.  Like most sports cars, much of that innovation stems from the developments of the brand’s racing program.

Porsche has a long and storied racing history filled with iconic cars and legendary racers, starting with the 4-cylinder 70 horse 1951 356 Light Metal Coupé and continuing to today with the flat-six 460 horse 2013 911 RSR.  But, no car has had more of an impact or served as more of an inspiration to Porsche’s street cars than the 993 911 GT1 and its road-going version the Porsche 911 GT1 Straßenversion (Street Version).

After a brief racing hiatus for the 911, in the mid-1990s Porsche made a decision to get back into international sports car racing.  Not a company to do anything half-way, Porsche jumped in with both feet and began developing a 911-based world-class car for the GT1 category.  The 993 911 GT1 racer was born.

With a mid-mounted, 24-valve, water-cooled and inter-cooled twin-turbo flat six, the 1996 993 911 GT1 (wow, that’s a lot of 9s) had a top speed of 205 mph and about 591 horse.  It’s racing debut came in 1996 with a win at the Brands Hatch 4 Hours race, part of the BPR Global GT Series (FIA Championship’s predecessor) at the hands of Hans-Joachim Stuck and Thierry Boutsen.  Unfortunately, Porsche was racing the 911 GT1 as an “invited entry” and thus did not qualify for points. 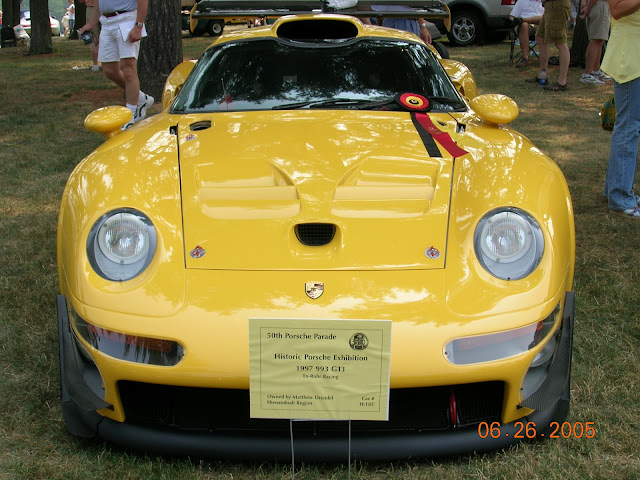 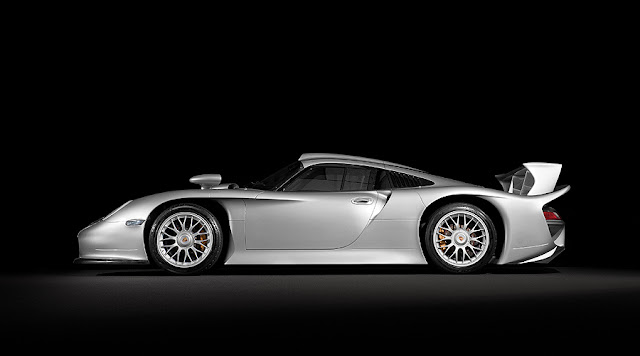 That’s a bit on the racing history of Porsche’s 911 GT1.  The back story.  The car behind the car, if you will.  But what about the road version?  Regulations for racing in the GT1 category stipulate that a manufacturer build at least 25 street versions of the racers.  Mercedes had the 612 horse CLK GTR and McLaren had the record-shattering 627 horse F1.  Porsche had this brand new race car loosely based on the 993 911 and a rule book requiring 25 road cars.  I’d say they had some homoligation issues to address.  Cue the 911 GT1 Straßenversion (Street Version). 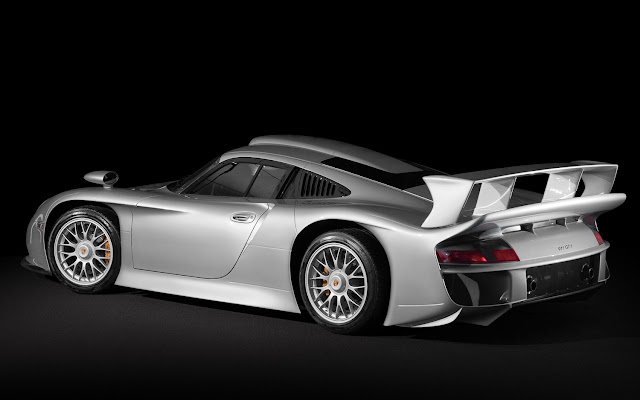 The GT1 Street Version was the definition of a race car for the road.  It was powered by a de-tuned version of the flat six engine from the racer good for a slightly-more-than-adequate 537 horse through a six-speed manual gearbox.  Top speed was 191 mph and the trot from 0 to 62 sped by in 3.9 seconds thanks to a very svelte dry weight of 2,535 pounds.  Extensive use of carbon fiber throughout the car, helped to keep weight down and performance as close to the race car as possible.

Outside, the GT1 Street Version made use of fewer crazy aerodynamic bits in favor of a more street-friendly design.  Notice, I said fewer.  There were still plenty of wings and diffusers adorning the car to make even the most fervent of weekend track-day drivers happy.  The carbon-ceramic rotors from the racer were abandoned in favor of steel rotors, and the suspension was softened and raised to allow a driver’s spine to remain properly aligned while driving over bumps. 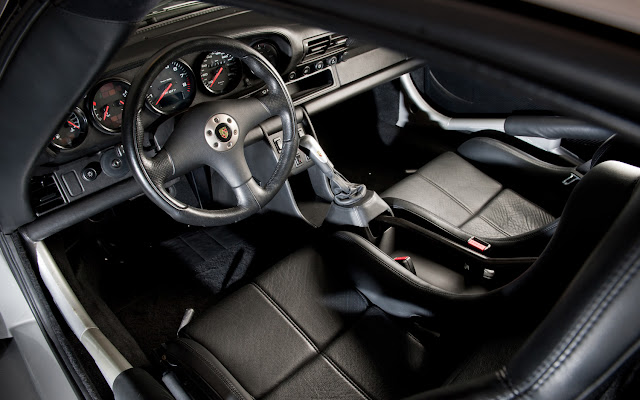 Inside, Porsche fitted the dash from a 993 911, leather sport seats and carpeting.  It was actually rather comfortable once you were seated.  Getting in, however, is a totally different story and required climbing over the massive roll cage.

You can see vestiges of the 993 911 GT1 and the 911 GT1 Straßenversion all over today’s Porsche line.  The carbon fiber work is present in every high performance 911, Boxter and Cayman.  The ceramic brakes off the race car are now shedding the speed of road cars in addition to track.  And, it’s hard not to see the GT1 in the design of the forthcoming Porsche 918 Spyder.  The Porsche 911 GT1 will continue to inspire designers, engineers and car lovers for years to come. 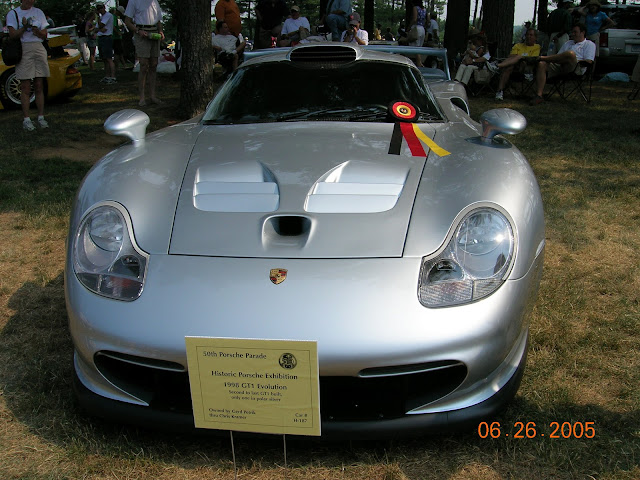 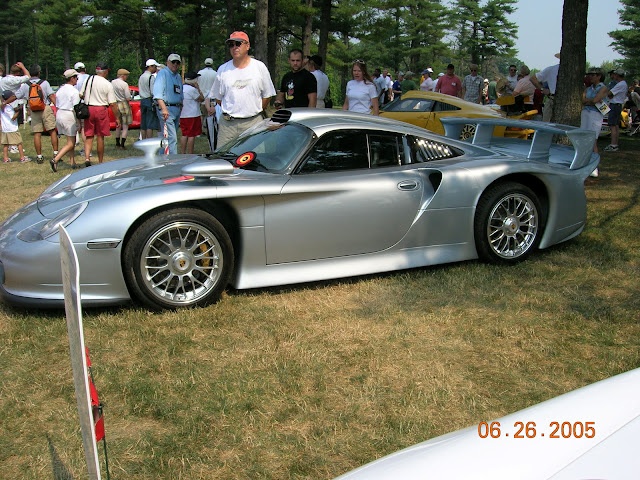 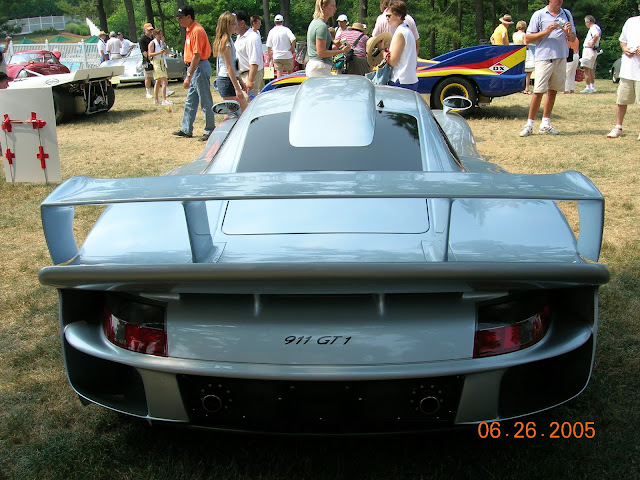 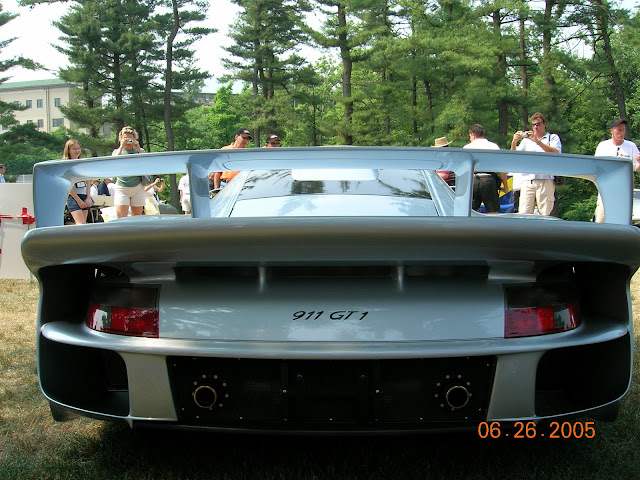 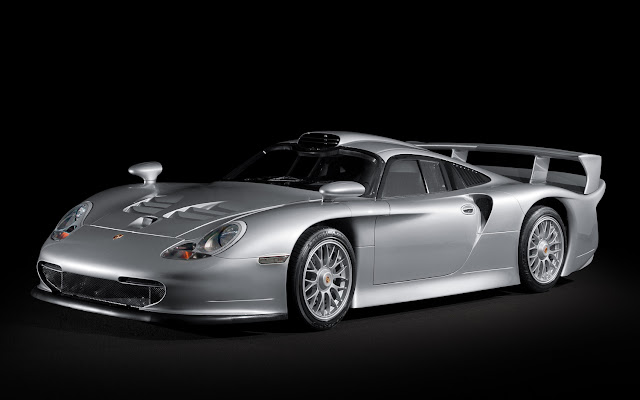 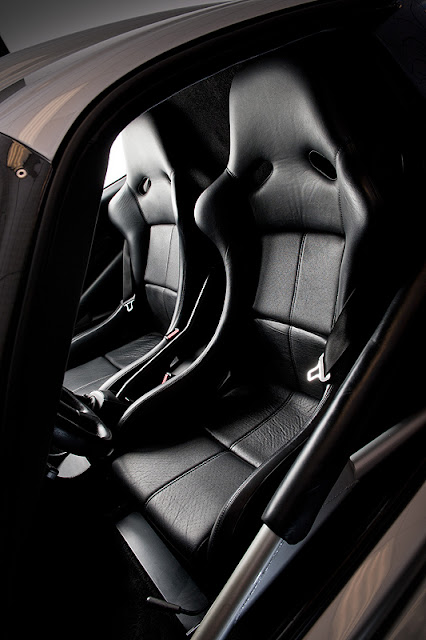 Subaru Forester STI (Techically Forester tS)
Why All the Hyper-SUVs?