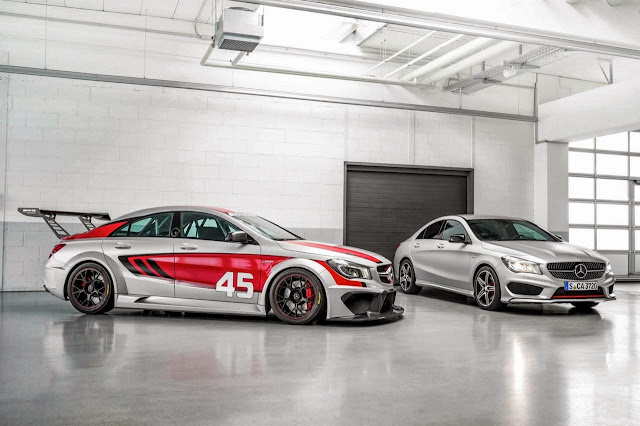 The AMG models of Mercedes Benz have always been tire-shredding torque monsters.  Well-built, expensive and luxurious, but torque monsters nonetheless.  And, now there’s a new one… the CLA45 AMG.  Like the upcoming GLA-Class, the CLA45 AMG (and the CLA-Class in general, obviously) is based off of the (not to be sold in the States) A-Class platform, making it the smallest AMG one can get Stateside. 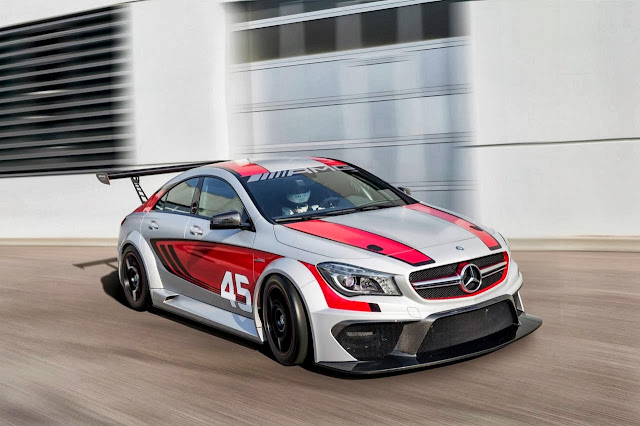 And, based on these photos from Mercedes, they mean business.  I’m talking about this CLA45 AMG-based concept racer.  Revealed on the AMG Facebook page, the CLA45 AMG Racer is loaded with competition-style go-fast bits like a aero kit complete with a HUGE wing and front splitter.  Mucho carbon fiber is to be had outside in the form of body panels and inside the stripped out interior. 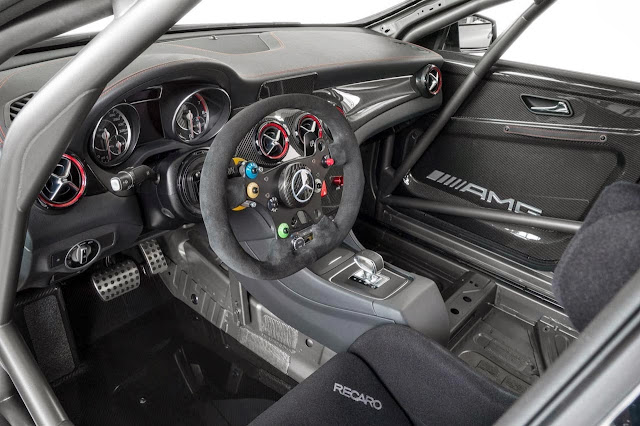 No idea what performance specs will be like as any competition CLA45 AMG race car will have to be spec’ed out for the individual series.  But, expect it to be fast.  Hopefully we’ll know more on the CLA45 AMG Racing Series car during the Frankfurt Motor Show in a little over a week. 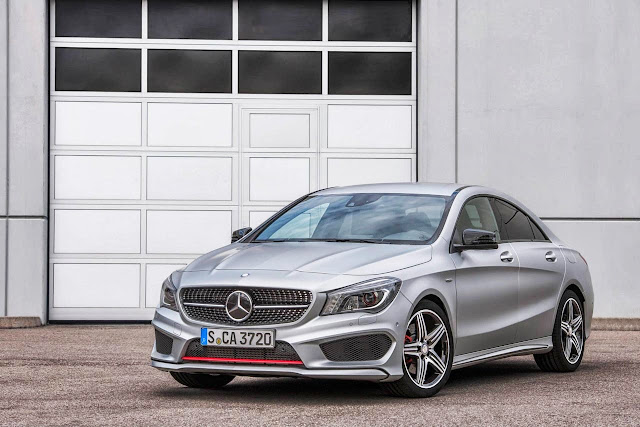 If an all-out AMG racer isn’t your bailiwick, but you do like a racier looking Mercedes, perhaps the (also revealed on Facebook) Mercedes Benz CLA250 Sport is more your speed.  Kind of halfway between the CLA45 AMG and the base CLA-Class, the CLA250 Sport is an aggressive looking car if not a true tire-shredder.

Until we have more info on either car, have a gander at the photo galleries.

What Would They Drive? Volume 1: Alexander the