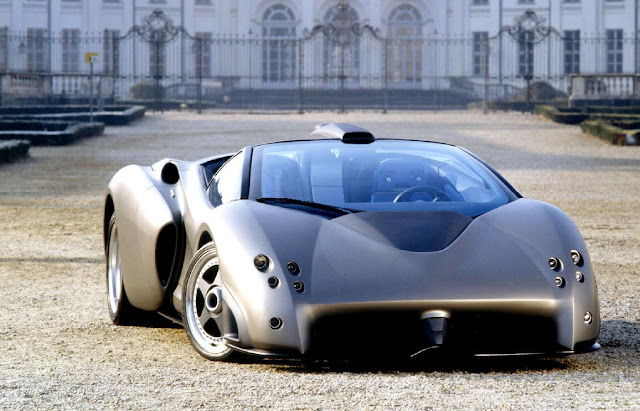 Right before the Volkswagen Group acquired Lamborghini in September 1998, the nearly insane execs in Sant’Agata Bolognese asked the Carrosserie Heuliez to design a Diablo-based concept car that was “new, original and impossible to confuse with any other car’s shapes.”  The result was an answer as well as a question, or rather a Pregunta. 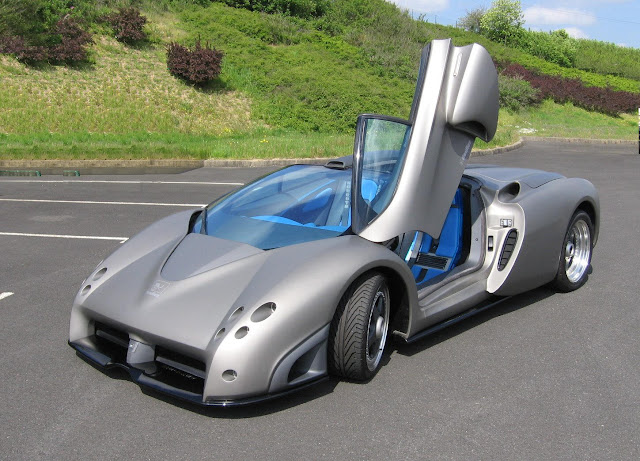 The Lamborghini Pregunta Paris Concept was the last pre-Audi Lambo prototype, and it was two steps beyond the line separating sanity and genius eccentricity.  Clad in carbon fiber bodywork, painted in the same stealth paint as the French Dassault Rafale jet fighter, upholstered in blue leather, and powered by a 530 horsepower V12, the rear drive Pregunta Paris Concept could hit 207 mph.

Much like Lamborghini’s latest ultra-rare, ultra-fast car, the Veneno, the styling of the Pregunta Paris Concept is a bit polarizing.  With its spider-eye looking headlights (that look very similar to those of the Alfa Romeo 4C), huge side intakes (strikingly similar to those on the Aventador) and big gaping maw on the front (which is not exactly dissimilar from that of the Ferrari 458 Italia), the designers didn’t seem to care what other cars looked like.  And, that is what gives this car its charm.  The Veneno looks like an offshoot of the Aventador.  But, the Pregunta looks like nothing that ever came before it. 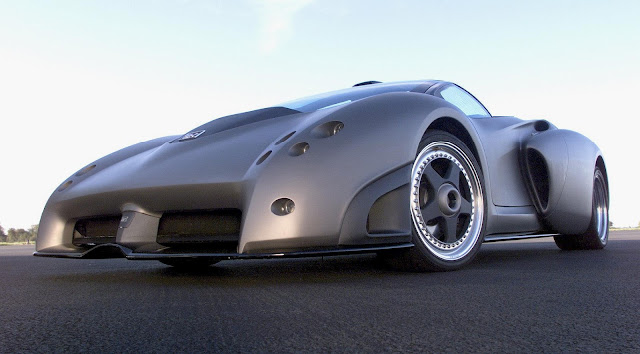 Love it or hate it, if you have $2.1 million you can buy it.  AutoDrome, a French vintage exotic dealer is offering the one-of-a-kind Lamborghini Pregunta Paris Concept for sale.  Now, that would be a cool car to park next to your Lamborghini Reventon and you Veneno, if your garage can handle that much Italian Raging Bull insanity.  Watch the video below to see it in action on a runway with a Dassault Rafale fighter. 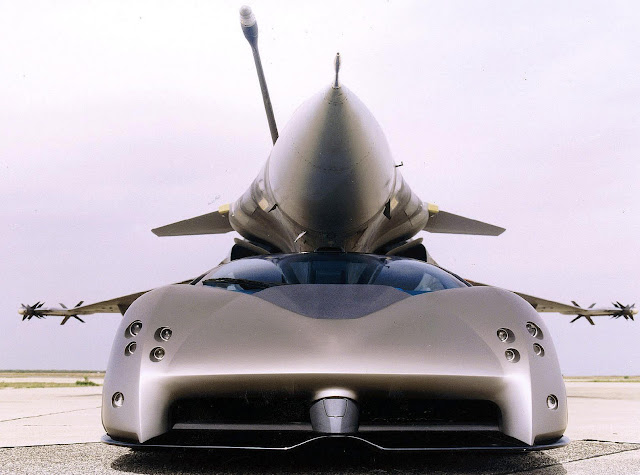 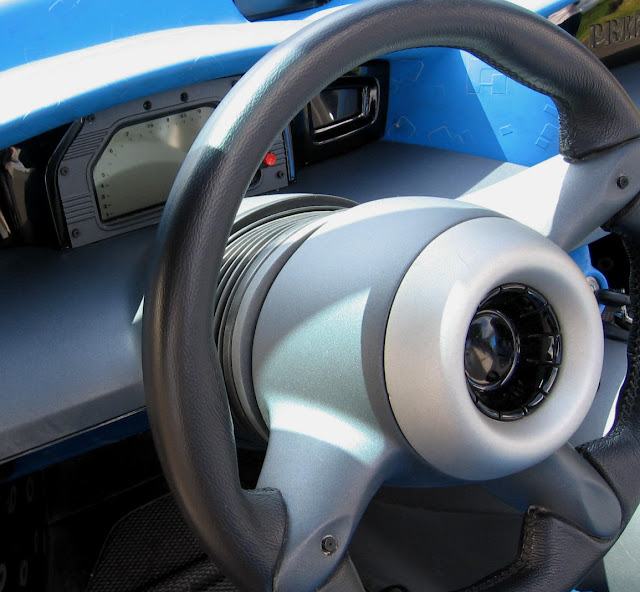 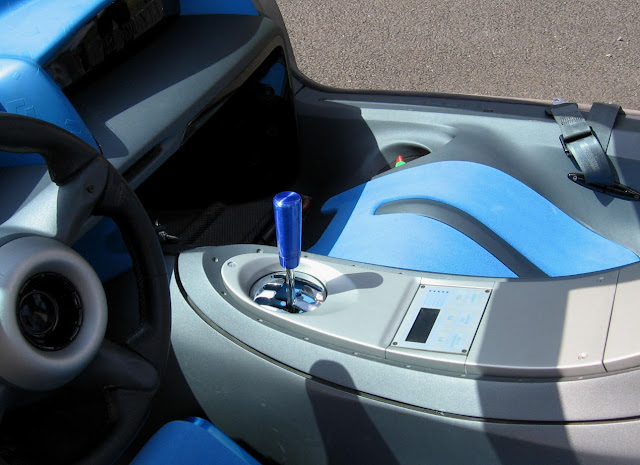 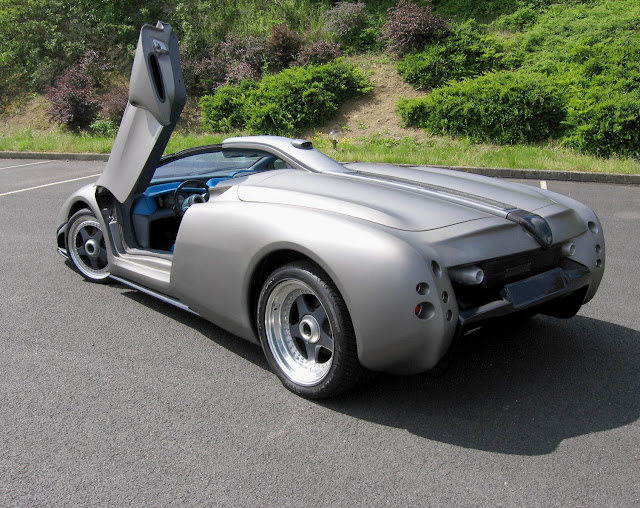 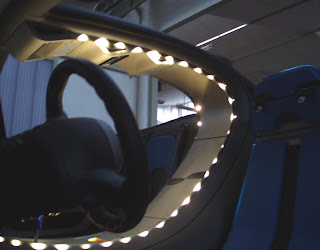 Lamborghini Celebrate Their 50th Anniversary with a Grande