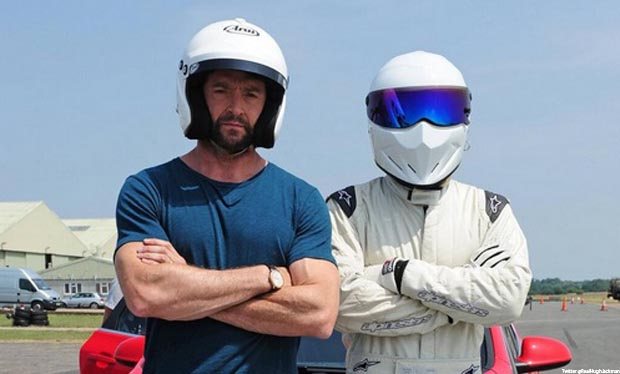 Now there’s a title I’d never thought I’d write.  But, there you go.  Confused?  Let me clarify.  Star of the new movie The Wolverine and Les Miserables and all-around good guy Hugh Jackman was the guest Star in a Reasonable Priced Car on yesterday’s episode (S20E4) of Top Gear. 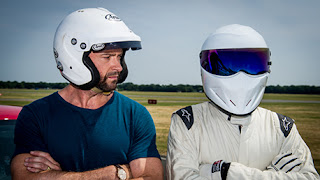 For someone who turned off the Vauxhall Astra’s air conditioning on a nearly 100 degree day to eke any hidden horsepower because he “was hoping for any edge [since his] driving ability is so bad,” Jackman managed a very respectable 1:46.1 around the top gear test track.   That time happens to be good enough to put him in third place behind AC/DC’s Brian Johnson and comedian Jimmy Carr.  Not bad for a guy with claws for hands.

But Hugh Jackman’s Top Gear lap isn’t the only thing that struck me from his segment on yesterday’s episode, nor was it Jeremy Clarkson’s… ahem… er… confession (if you’re curious, watch the clip below).  It was, in fact, Mr. Jackman’s choice of timepieces. 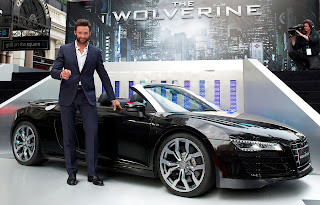