Home » Cars » Detroit Electric SP:01: The Next Evolution in Electric Sportcars or Too Little, Too Late?

Detroit Electric SP:01: The Next Evolution in Electric Sportcars or Too Little, Too Late? 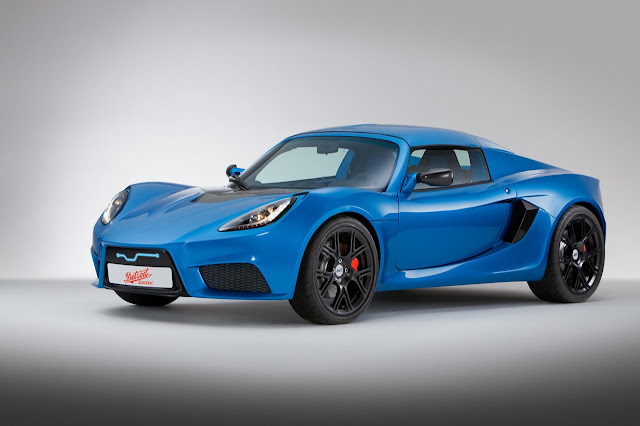 I’m confused.  Hasn’t this car happened already?  A few years ago, I remember driving a little all electric roadster that hit 60 mph in about three-and-a-half seconds and looked a lot like a Lotus Elise.  It’s true, at first glance, the Detroit Electric SP:01 appears awfully similar to a Tesla Roadster, which is logical as both are based on the Lotus Elise/Exige platform.  But, according the Alex Lam’s Detroit Electric, their soon-to-hit-dealers SP:01 is an evolutionary step above Elon Musk’s Tesla Roadster. 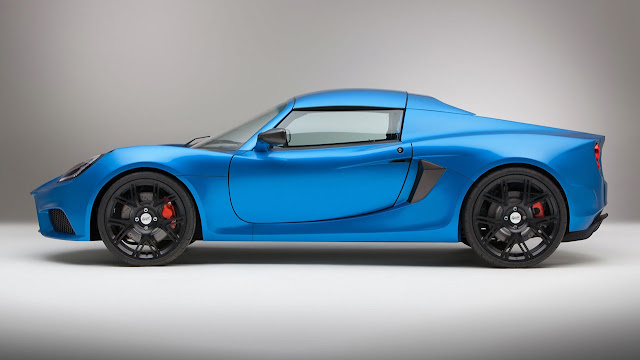 Here are the basics on the Detroit Electric SP:01.  The SP:01 is an all electric limited edition roadster with a 999 car production run built in Detroit.  The SP:01 has a top speed of 155 mph and will hit 62 in 3.7 seconds.  With the Tesla topping out at 125 mph, Detroit Electric claims the SP:01 is the world’s fastest electric car, although, that will change if the nearly 200 mph Rimac makes it to production. 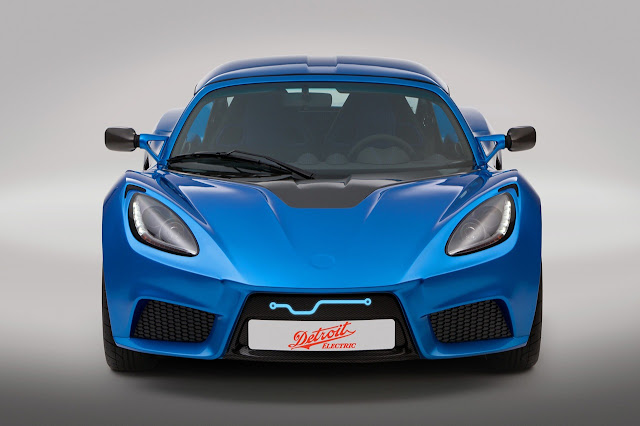 With a carbon fiber body and purpose-designed lightweight 37 kWh batteries, the SP:01 weighs in at 2,354 pounds.  The electric motor puts out 201 bhp and 166 pound feet of torque through a standard four-speed manual gearbox (as opposed to the Tesla Roadster’s single-speed trans).  A five-speed manual or two-speed auto are available as options.  At the end of its 180 mile range, on a 240-volt-at-30-amp charging station, the SP:01 will fully charge in just over four hours. 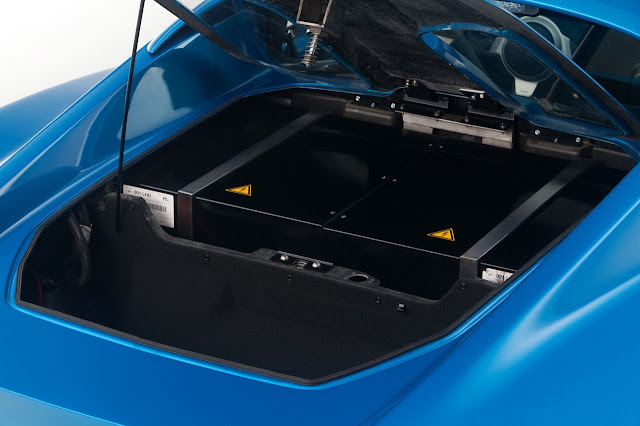 Inside, the car is awash in carbon fiber and leather trim.  The SP:01 has an interesting infotainment system.  “SAMI” (Smartphone Application Managed Infotainment system), in addition to making phone calls, gives the driver access to the SP:01’s functions such as music, sat nav, interior lights, as well as to the car’s system status (level of battery charge, range to recharge and other vehicle telemetry). 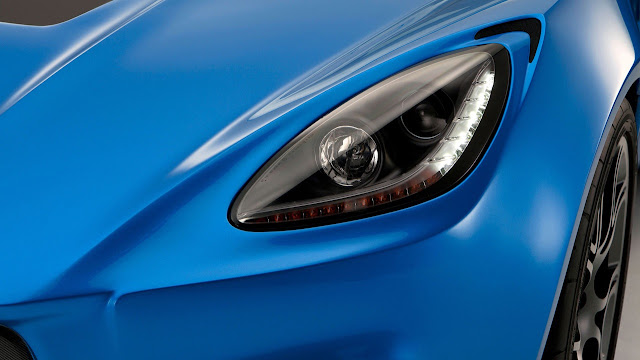 SAMI can also act as a remote control through a cellular connection to turn on the SP:01’s climate control and locate the car.  Kind of a smart car, “find my iCar” kind of thing.  That is actually pretty cool and undeniably useful. 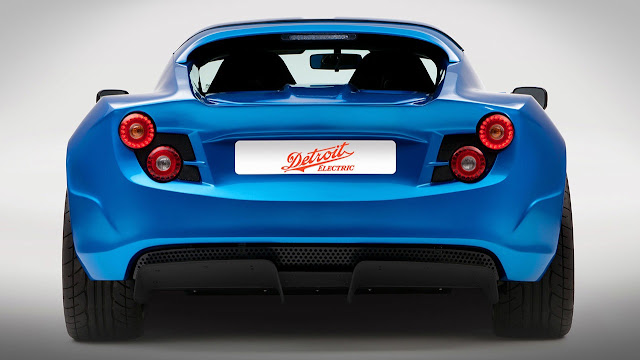 After production begins in August on the 999 SP:01s, Detroit Electric plans to debut another two high performance electric models.  The goal is to produce about 2,500 units per year in the Wayne County, Michigan factory.  Base price for the Detroit Electric SP:01 is $135,000, and it comes with a 3 year 30,000 mile warranty.  While the Tesla Roadster is a near twin and has been out for years longer, only time will tell if the Detroit Electric SP:01 is the next evolution or too little, too late. For more info, check out the press release below. 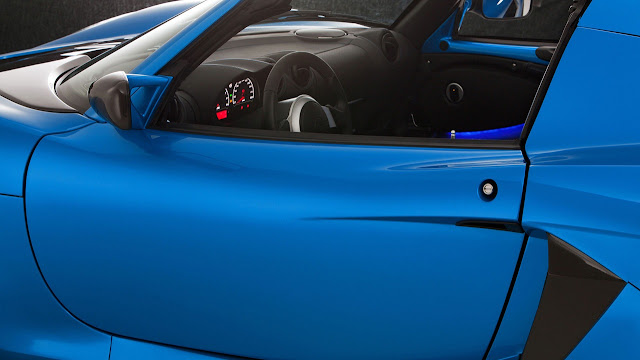 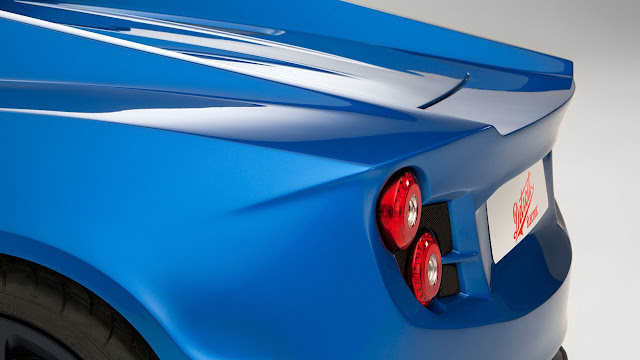 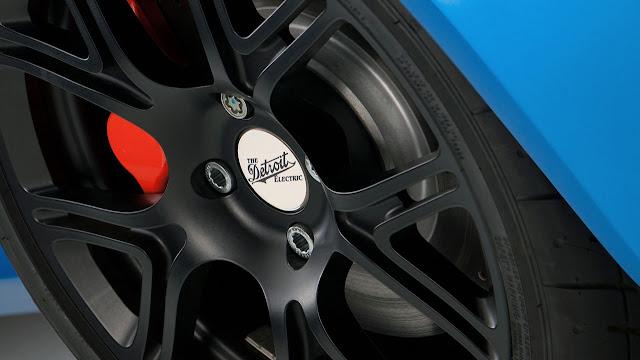 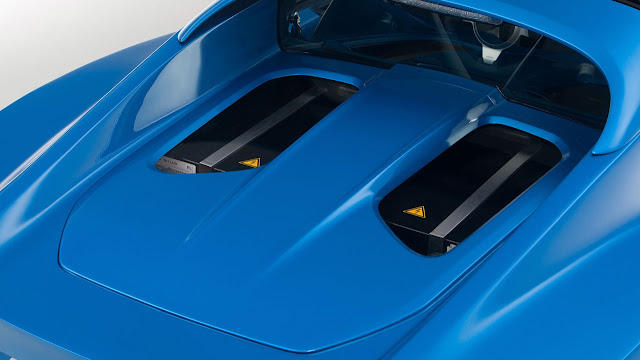 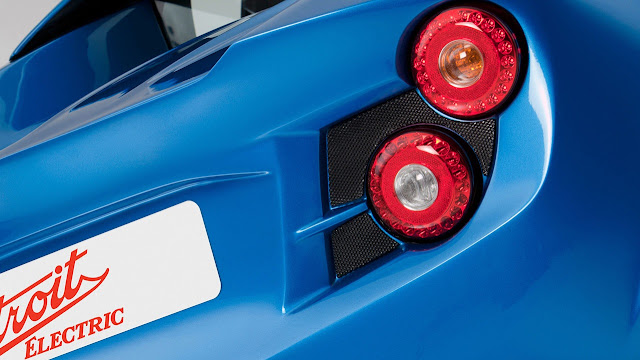 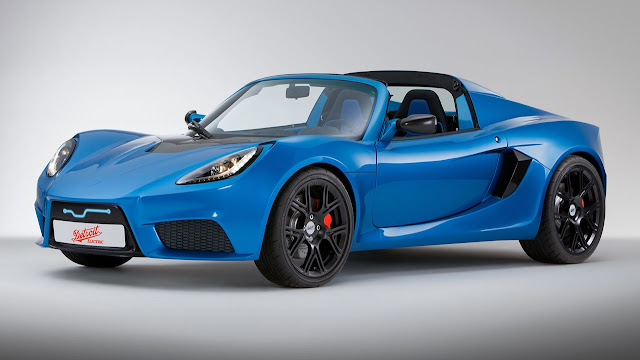 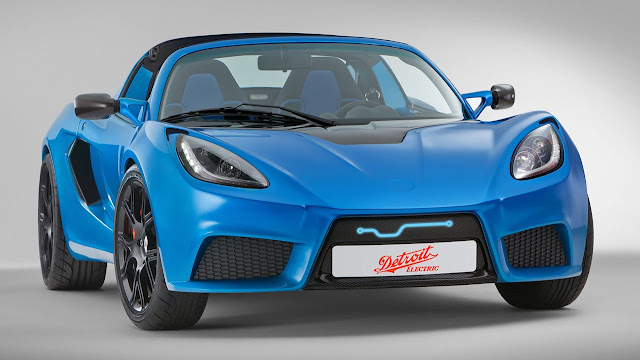 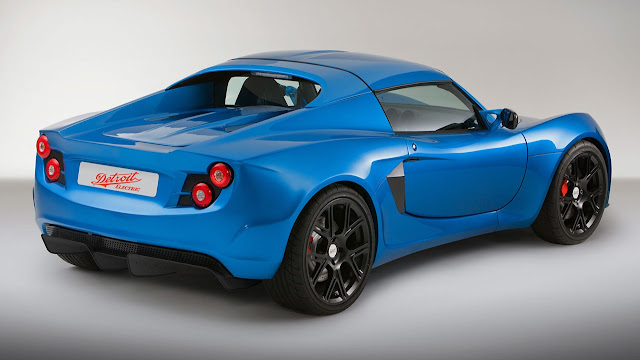 Tesla and New Jersey: Capitalism, What?
prev next