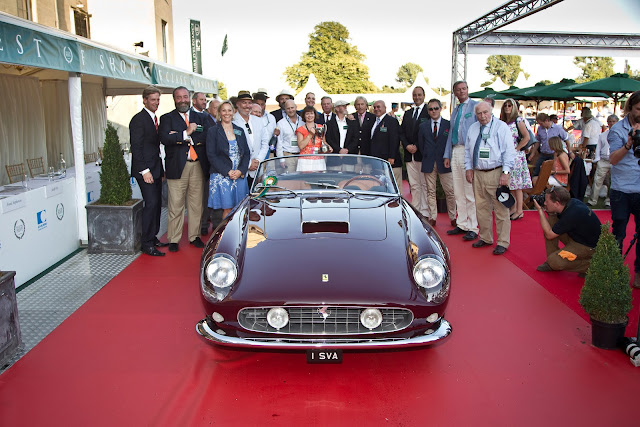 The Chubb Insurance Concours d’Elégance, part of the 2013 Salon Privé festivities, wrapped up in London’s Syon Park yesterday.  Boasting some of the best preserved and rarest cars on Earth, selecting winners was no easy task.  But winners there were.  So, starting with the Best of Show 1959 Ferrari 250 California Spyder LWB and working down the list, below are this year’s winners.

Rolls-Royce Wraith Debuts in UK in a Harrods

Magnum MK5 Public Debut and We Talk with
prev next