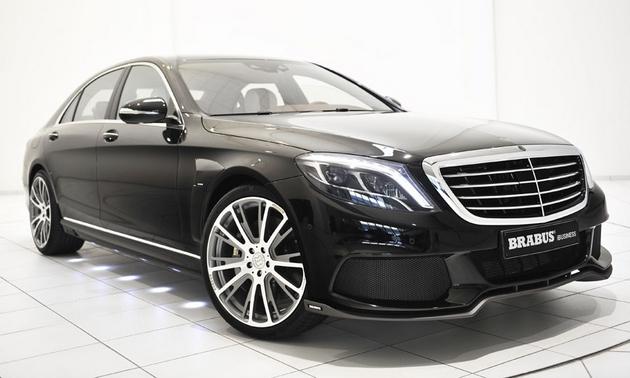 I find it poetic that I should be writing about the behemouth known as the Mercedes-Benz S-Class-based Brabus 850 6.0 Biturbo “iBusiness” today.  And, I’ll tell you why.  As I was driving down I-95 today up near Palm Beach, I passed what may be the most ridiculous car a tuning company as every put forth, a 120 horse Brabus Ultimate 120 Smart Car.  While 120 horse out of a Smart ForTwo is impressive, I am much more interested in the 850 horse Biturbo “iBusiness”.

The insane folks at Brabus claim the 850 6.0 Biturbo “iBusiness” is the “fastest and most powerful luxury sedan in the world” (note: that last part should be read in Jeremy Clarkson’s voice).  And with 850 horses and a holy-crap-that-can’t-be-right-let-me-check-that-number 1,069 pound-feet of toque from the 5.9 liter twin-turbo V8,  I’m not inclined to argue against that claim. 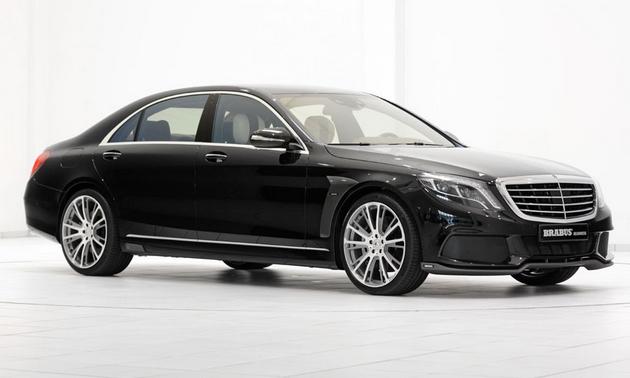 Now, you read numbers like 217, 850 and 3.5 and you think supercar.  Supercar ride, supercar comfort, supercar convenience.  Nope.  This is still a Mercedes-Benz S-Class at its core.  That means comfy seats, stratospheric leg room, a five-body trunk and a fit-and-finish that would make Emperor Napoleon jealous (and he had a vest with diamond buttons.  Oh, and serious amounts of cool gadgets. 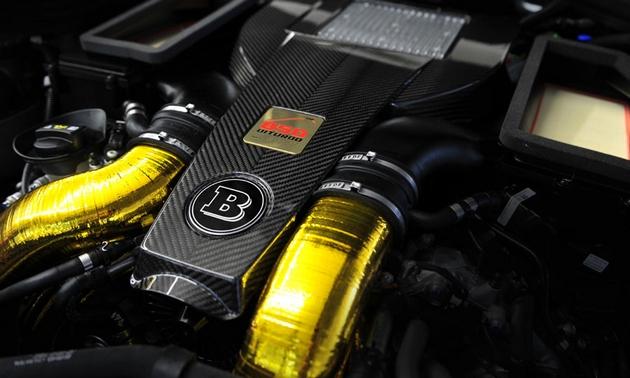 That’s where the “iBusiness” in Brabus 850 6.0 Biturbo “iBusiness” comes in.  The back seat is like some sort of crazy mobile missile command center.  There is an iPad Mini snugly set into a center console between the rear seats which controls the Mercedes COMAND sytem.  I wonder what happens when the new iPad comes out.  Your ridiculously expensive mega-car will be obsolete.  That has to hurt.

Anyway… that iPad is also connected to a Mac Mini in the trunk through the car’s wireless hotspot.  There is also a 64 gig iPod Touch hooked up to the audio system, which makes no sense.  Why not just use the Merc soundsystem and link a solid-state hard drive to it?  You’ll get at least 250 gigs of space.  A 15.2 inch monitor graces the rear seats as well.  Cool. 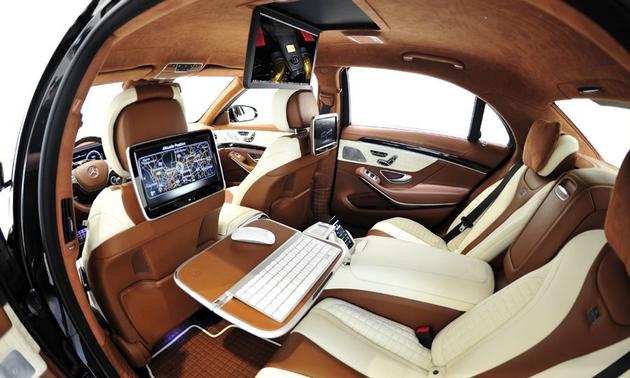 As with all Brabus, the 850 6.0 Biturbo “iBusiness” can come done up with almost any paint, leather and Alcantara you can think of.  No idea how much this monster costs, but I imagine a lot… like small nation’s GDP a lot.  By the way, if a trunk isn’t your thing, you can get the Brabus 850 6.0 Biturbo as a Shooting Brake as well.  For the rest of the info, check out the enormously long press release below.

BMW i3 Gets a Global Debut

Spyker B6 Venator Spyder: Possibly the Most Beautiful
prev next