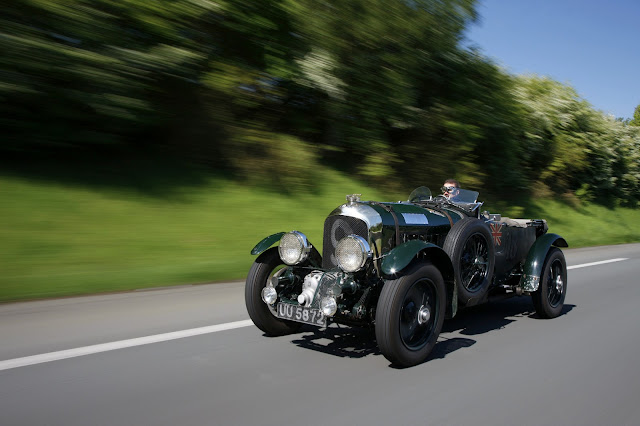 For this year’s Mille Miglia, Bentley is going old school… very old school.  Team Bentley will be driving a pair of 1930 4.5 liter supercharged Bentley Blowers.  The first is Bentley Racer and WWI fighter pilot Tim Birkin’s 1930 Le Mans racer.  The second is an original Bentley Motors “demonstrator” that was reacquired by Bentley in 1997.  That car has over 100,000 miles on the old odometer.  And, they’ll be adding 1,000 more miles at the Mille Miglia. 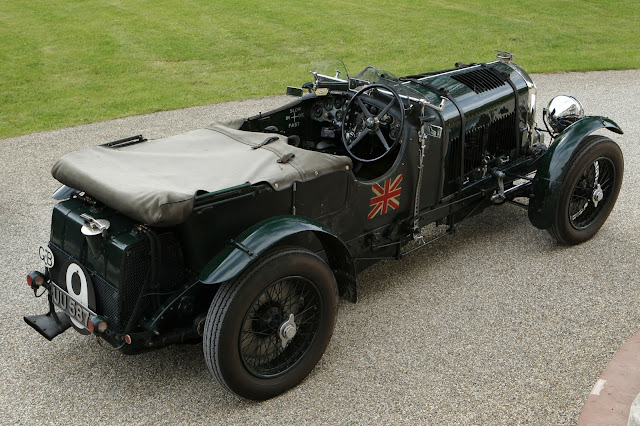 Just to put this in perspective these cars are 83 years old!  And, last year, a 1929 Bentley Blower originally raced by Tim Birkin sold at Bonhams Goodwood auction for a cool $8 million, a record price for a Bentley. 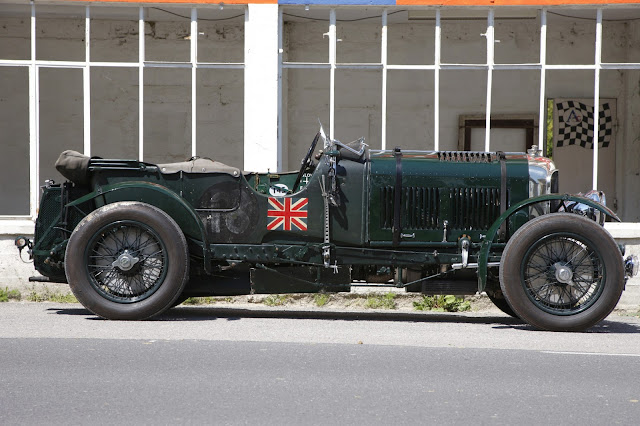 I have to give credit where credit is due.  Bentley is very proud of their racing heritage and shuns the idea of their past cars languishing in a museum.  Bentleys are meant to be driven and that is just what they are doing.  Besides, I don’t know of many cars around today that will happily run the Milla Miglia in their ninth decade.  Bravo, Bentley.  For a bit more history on these Bentley Blowers, check out the press release below. 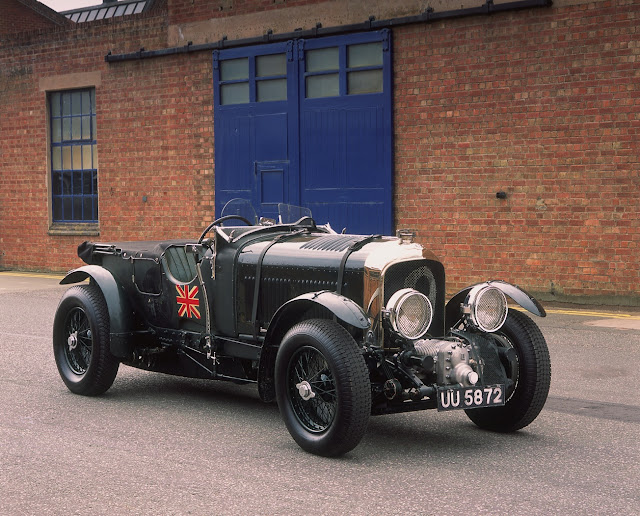 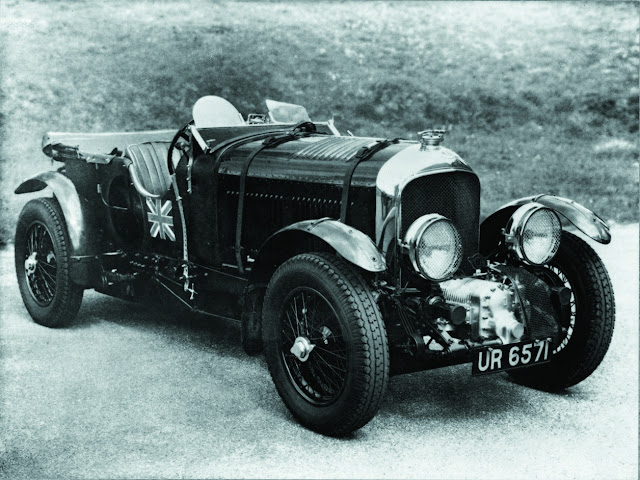 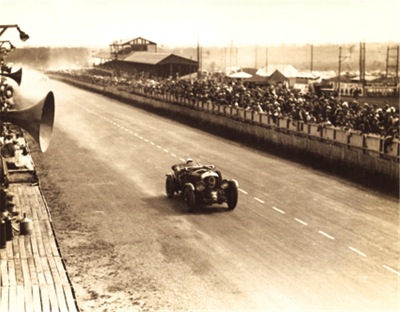 (Crewe, 14 May 2013) Bentley Motors will compete in this year’s Mille Miglia with two unique 4 ½ litre Supercharged “Blowers”; a 1930 Le Mans race car belonging to perhaps the most famous and daring of the Bentley Boys and a company demonstrator that is still going strong even after nine decades on the road.

The No. 2 Team Car – raced at Le Mans by Captain Tim Birkin – was bought by Bentley Motors in 2000 and has been regularly campaigned across the world by the company ever since. Richard Charlesworth, Bentley’s Director of Royal and VIP Relations, who has helped prepare the car for its third Mille Miglia challenge at Bentley’s Crewe headquarters, explains:

“This is a fantastic car to drive and remains extremely rapid as well. We take great pride in making sure all the cars Bentley owns continue to regularly compete or run and are not museum exhibits, which is very much the Bentley way, and we are all looking forward to the unique Mille Miglia experience.”

The car is perhaps best known for its epic duel with a 7 litre ‘Kompressor’ Mercedes (also supercharged) at Le Mans in 1930 with Birkin putting his off-side wheels on the grass as he completed a typically daring pass of his Mercedes opponent Rudolf Caracciola at 120mph. The Blower immediately threw one of its rear tyre treads, but somehow Birkin carried on to set the fastest lap.

Sadly Birkin’s campaign ended after 82 laps but the immense pressure he applied to the Mercedes is wildly credited with assisting his fellow Bentley Boys Woolf Barnato and Glenn Kidston to win the race in their Bentley Speed Six.

The second Bentley Blower to take-on Mille Miglia was completed in 1930 and is fitted with a beautiful Vanden Plas Open, Sports Four Seater body. It was owned by Bentley Motors as a customer demonstrator car before passing into private ownership. An early review praised it as “a car with the strongest possible individuality and it is certain that it is immensely likeable no matter what angle one may regard it”.

Repurchased by Bentley Motors in 1997, the car continues to turn heads at Bentley customer events across the world and is still faithfully fulfilling demonstration rides well into its ninth decade.
“There are currently over 100,000 miles on this elegant Blower Bentley but we’re certain it has completed many more than this,” comments Richard Charlesworth.

“However, everyone at Bentley is confident the car will run for many, many years to come and will complete the 1,000 mile round-trip to and from Brescia.”

Jaguar, the 2013 Mille Miglia and a Short

Bentley Greelights SUV for 2016
prev next