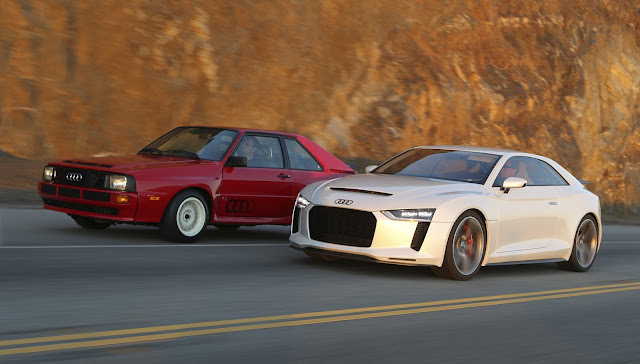 If you don’t love the Audi R8, there is something probably wrong with you.  It’s gorgeous.  And, it’s fast enough to put a smile on pretty much anyone’s face, even Iron Man’s.  But, what if you could have more?  What if you could have all of the beauty of an Audi supercar, power it with a twin-turbo version of the 4-liter V8 from the RS7 producing an estimated 650 horses, and keep the whole deal under 2,900 pounds?  You’d have a monster car with a six-figure price tag. 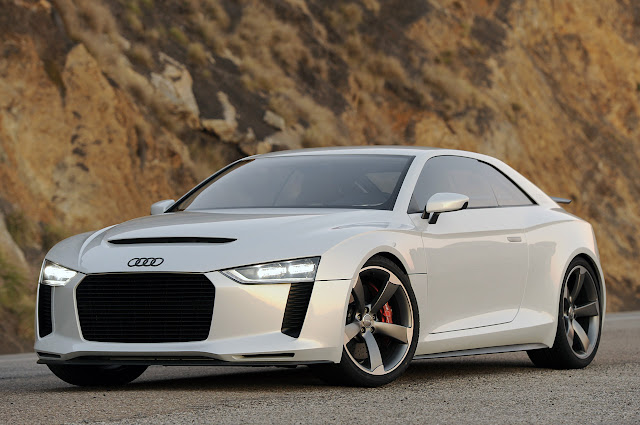 If AutoZeitung is right, you may get all of that in the Audi Sport Quattro Concept rumored to debut this September at the Frankfurt Motor Show.  According to the German car site, the Sport Quattro Concept will make use of an all-wheel-drive setup (duh), über lightweight materials, magnetic ride control suspension and big carbon brakes to give Audi fans yet another car to drool over.  I love Audis, so, personally, I can’t wait. 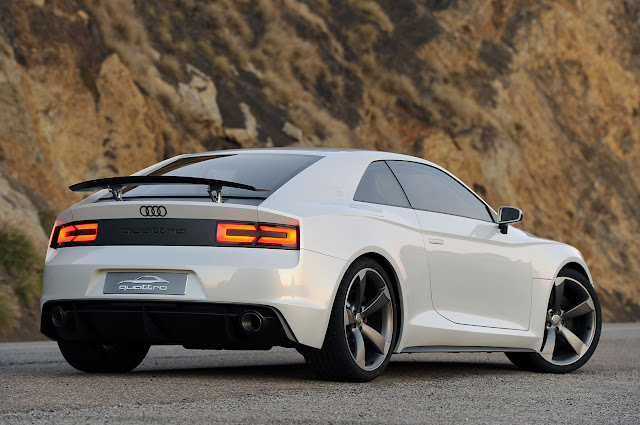 Lamborghini Veneno Roadster Plus an Italian Aircraft Carrier
prev next