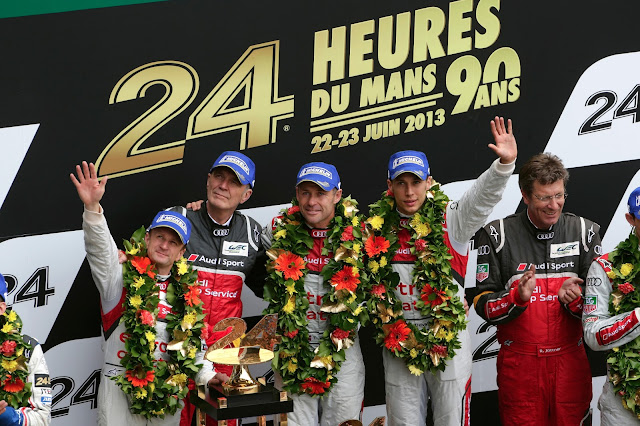 For the 12th time in the brand’s history and the fourth consecutive time, Audi has won overall at the 24 Hours of Le Mans.  The No. 2 Audi e-tron Quattro was driven to victory by Loïc Duval, Tom Kristensen and Allan McNish.  This win extends Kristensen’s record to nine Le Mans wins.  He dedicated the victory to fellow Danish driver Allan Simonsen who’s died from injuries sustained in an accident on the race’s fourth lap. 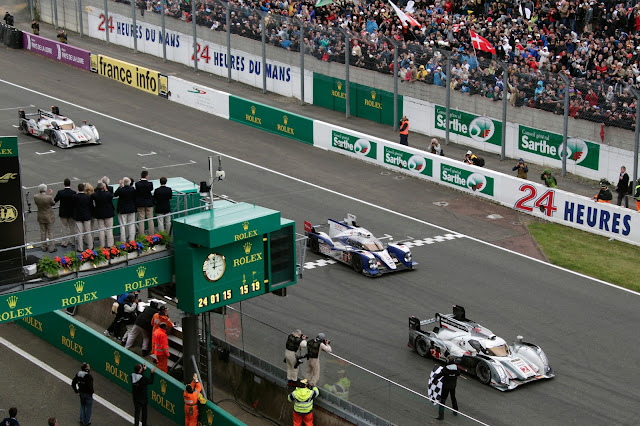 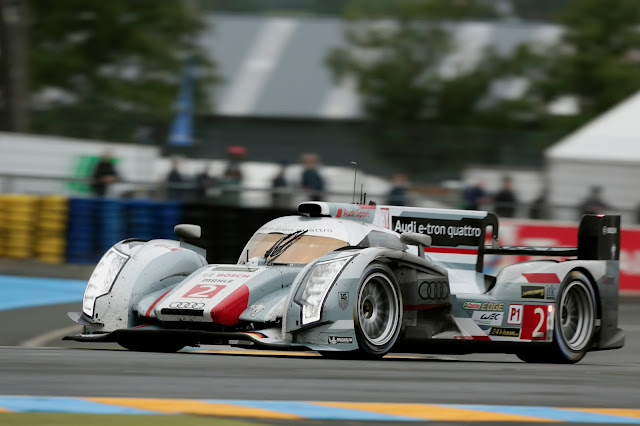