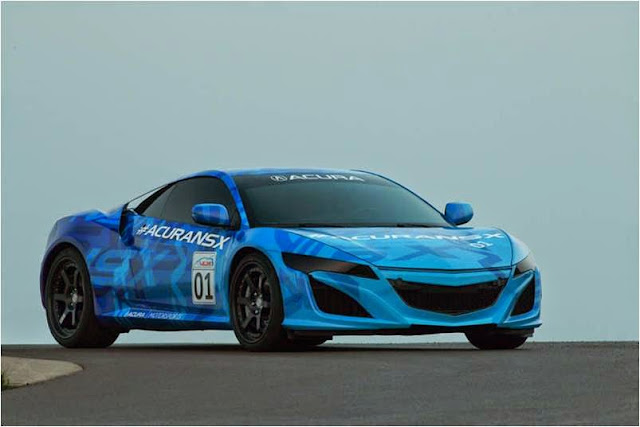 We’ve been waiting for the new Acura NSX for a long time.  Some have been waiting with baited breath since the original NSX’s swansong in 2005.  Acura’s concept NSX dropped its silks on January 9, 2012 at the North American Auto Show after years of hints, teases and false-starts. 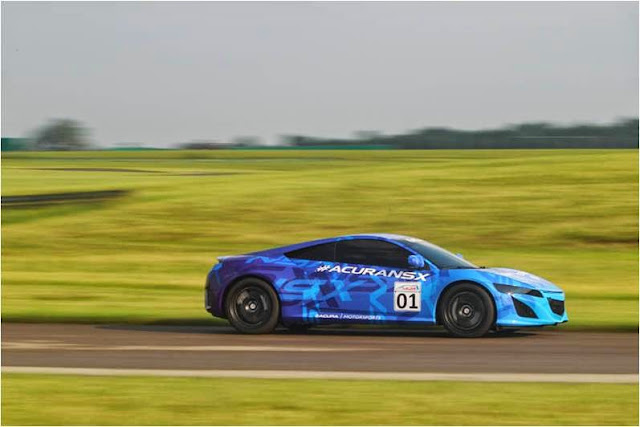 Finally, just before the Honda Indy 200 race, the prototype Acura NSX lapped the Mid-Ohio Sports Car Course in Lexington, Ohio.  On the surface, Ohio seems like an odd place to hold the debut lap of Honda’s latest hybrid supercar.  But, in reality, it’s not.  Ohio is the home of the NSX.  Honda is developing and will be producing the upcoming mid-engined supercar at Honda R&D Americas Inc in Raymond, Ohio. 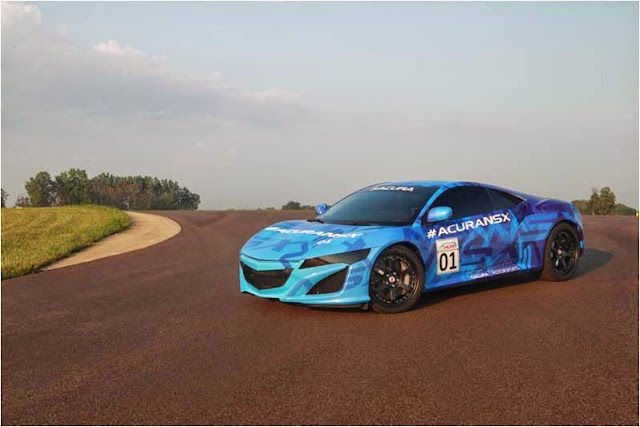 With a planned launch in 2015, there is still a fair amount of work to be done on the next-gen NSX, but, based on the prototype, the car has some serious potential.  So, enjoy the gallery as those are the most current photos of the Acura NSX we have to date. 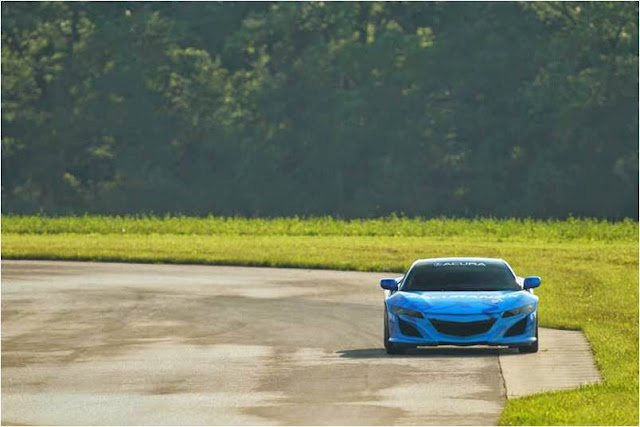 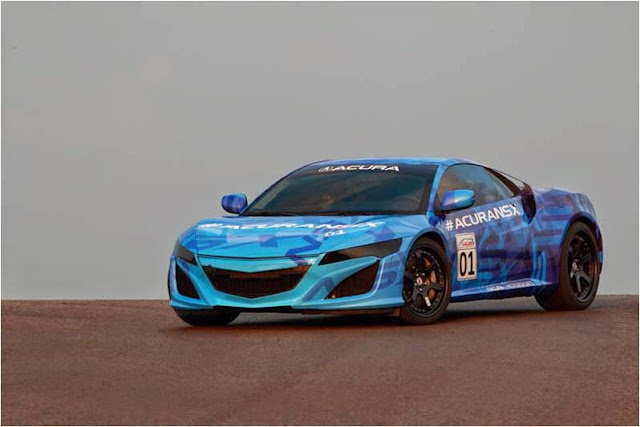 Press Release
A prototype Acura NSX has lapped the Mid-Ohio Sports Car Course in Lexington, Ohio, just prior to the running of the Honda Indy 200, exciting fans in the state where the NSX is being developed and will be produced, and showcasing the steady progress being made toward the planned 2015 launch of Acura’s next-generation, mid-engine supercar.

The Acura NSX prototype lapped the 2.4-mile winding road course, driven by a member of the Ohio-based engineering development team. The NSX prototype sported custom graphics that speak to Acura’s intention to go racing with the new NSX.

“With leadership from our R&D and manufacturing teams here in Ohio, we are developing a next generation sports car that will be equally at home on the street and on the race track, so it is natural for us to showcase the prototype vehicle here at Mid-Ohio,” said Ted Klaus, chief engineer of Honda R&D Americas, Inc. “It is exciting for us to see the prototype running on the track, reflecting the great progress we’re making toward the 2015 global launch of the NSX, as we engineer a new sports-car experience for customers around the world.”

Acura’s Sport Hybrid SH-AWD® is an all-new, three-motor high-performance hybrid system that combines torque vectoring all-wheel drive with advanced hybrid efficiency through the use of three electric motors – one motor integrated with the V-6 engine and its all-new dual-clutch transmission (DCT) driving the rear wheels, and two independent motors driving the front wheels. The system enables instant delivery of negative or positive torque to the front wheels during cornering to achieve a new level of driving performance unparalleled by current AWD systems.

Global development of the NSX is being led by engineers at Honda R&D Americas, Inc., in Raymond, Ohio. The next-generation Acura sports car will be produced in nearby Marysville, Ohio, using domestic and globally sourced parts, at the newly established, state-of-the-art Performance Manufacturing Center, now under construction.

Tesla and New Jersey: Capitalism, What?