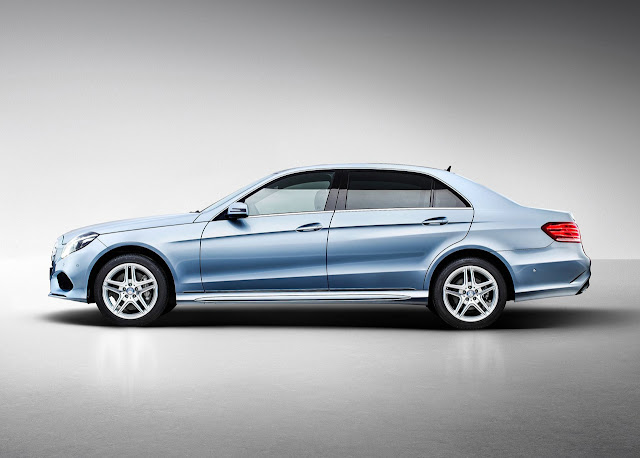 Long-wheelbase sedans are all the rage in China.  A while back, to capitalize on the trend, Audi introduced the A6 L, BMW did the same with a stretched 5 Series.  Now, Mercedes-Benz is hoping to take a chunk of the Chinese stretched, mid-level, luxury sedan market with the 2014 E-Class L unveiled in Shanghai at Auto China 2013. 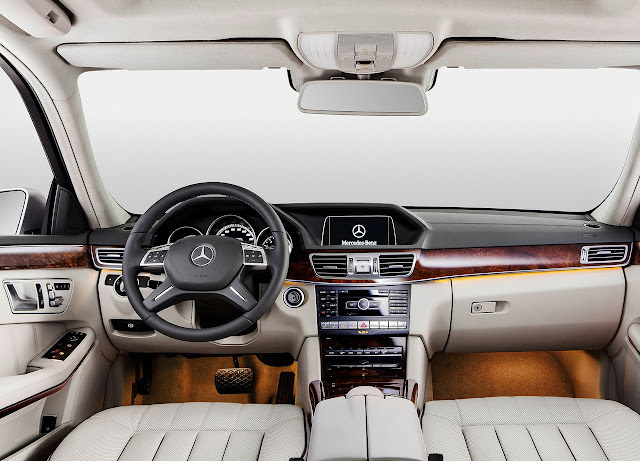 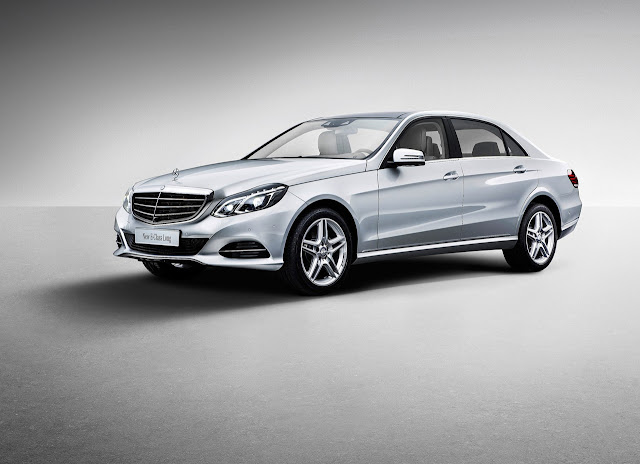 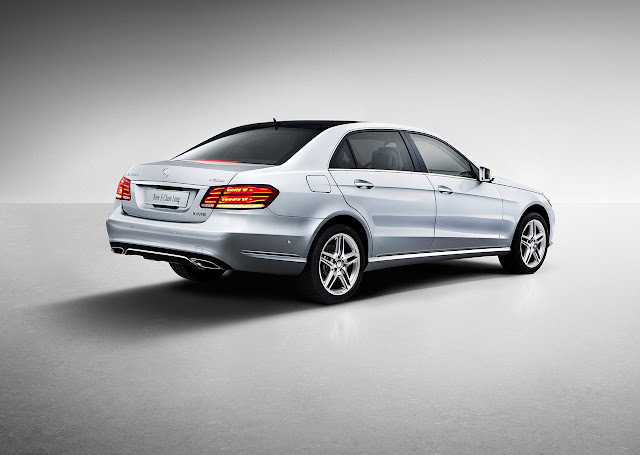 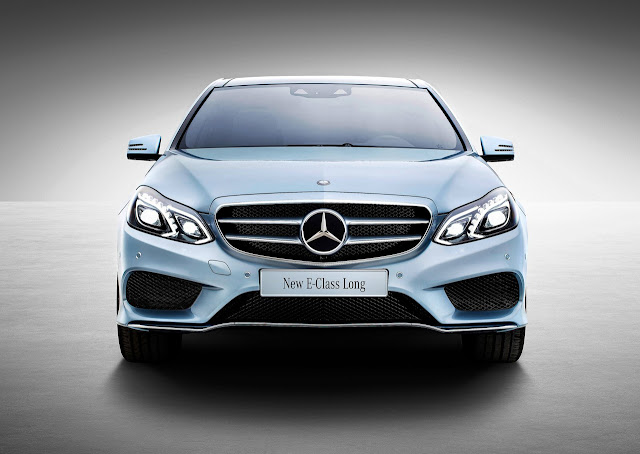 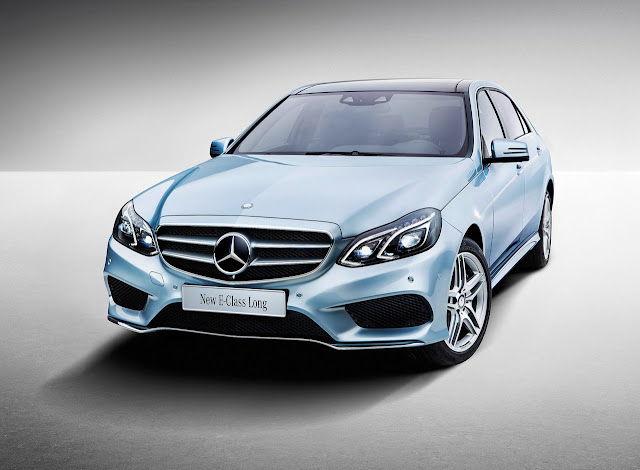