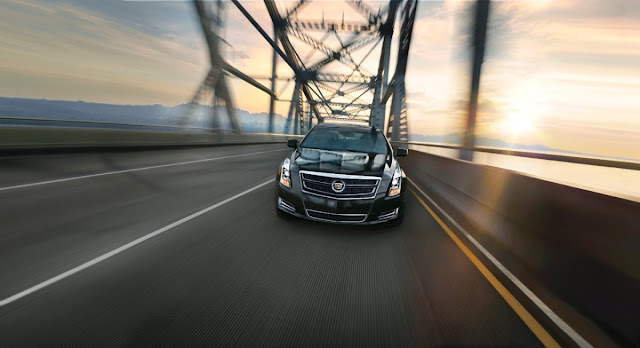 The Cadillac XTS is a great car, it’s just missing a bit on power to truly compete with the big boys.  But, in May, we told you that the 2014 Cadillac XTS will get a much needed 410 horse twin-turbo V6.  Now, we know the big Caddy with the big horsepower will be called the XTS Vsport, and it will start at $63,020.  Not a bad price for an all-wheel-drive luxury sedan with 410 horse and 369 pound-feet of torque. 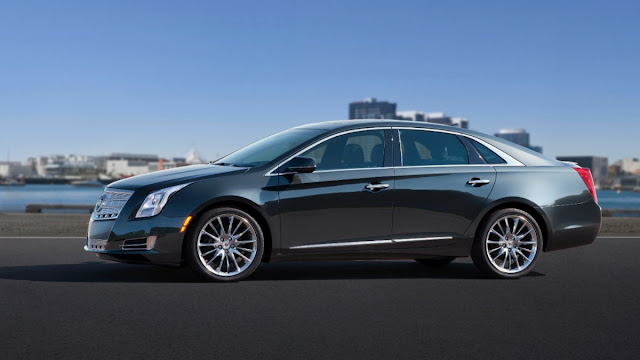 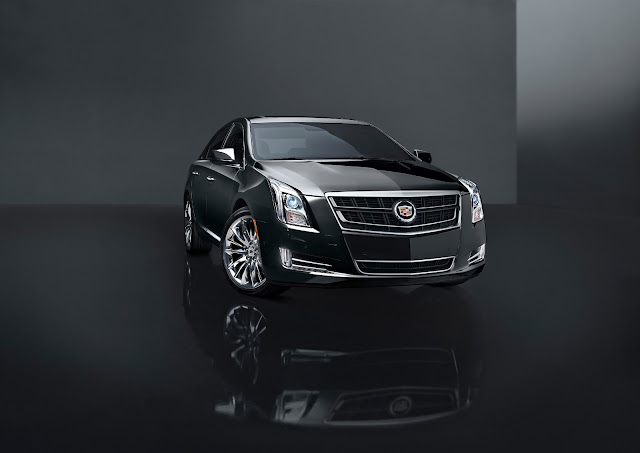 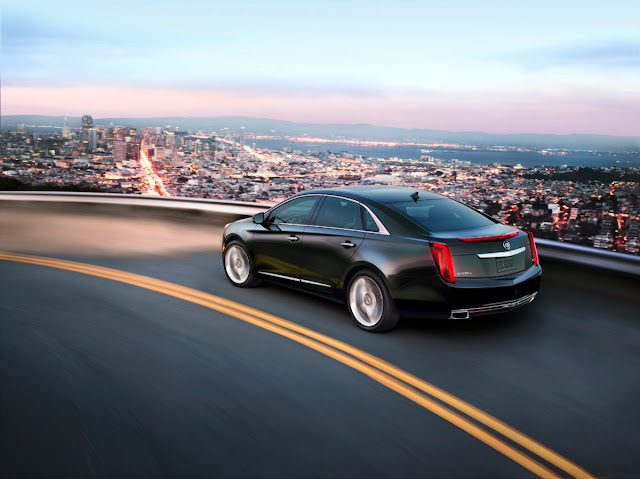 Press Release
DETROIT – Cadillac will add a new option to its XTS luxury sedan: More power and torque. Starting in August, the all-new Cadillac Twin Turbo V6 will go into production as an optional engine for the 2014 XTS.

The new Cadillac Twin Turbo V6 is also a signature feature of the upcoming all-new 2014 CTS luxury performance sedan. In the XTS, the twin turbo will produce an SAE-certified 410 horsepower (306 kW) and 369 lb-ft of torque (500 Nm), making it one of the most power-dense six-cylinder engines among luxury cars. The engine delivers 105 lb-ft more torque over the standard V-6 from1900 to 5600 rpm, providing seemingly endless torque for vehicle responsiveness.

“The addition of the new Cadillac Twin Turbo expands and elevates the XTS luxury sedan,” said Bob Ferguson, vice president Global Cadillac. “This is a compelling enhancement to what is already one of the most technically advanced sedans in our history.”

In both the CTS and XTS product lines, the twin turbo will be the centerpiece of a new model offering called Vsport. The new Vsport is inspired by and slotted “underneath” Cadillac’s elite high-performance V-Series models. Vsport includes the best-performing technical elements inside the “regular” car line in a single model, headlined by Twin Turbo engine.

The new Cadillac Twin Turbo is a comprehensive upgrade to the 3.6L dual overhead cam V6 that is standard in the XTS in the U.S. market. Almost every component is unique, including:

The cylinder heads are also unique. They feature a high-tumble intake port design that enhances the motion of the air charge for a more-efficient burn when it is mixed with the direct-injected fuel and ignited in the combustion chamber.

Pricing for the 2014 XTS starts at $45,525, including destination fees, unchanged from 2013, with standard equipment including the 3.6L V6 engine that makes 306 hp, CUE, intelligent brake assist and Magnetic Ride Control. Three option packages are available: Luxury, Premium and Platinum Collections.

The XTS Vsport model will be offered only in the up-level Premium and Platinum Collections as all-wheel drive.

Magnum MK5 Public Debut and We Talk with

2015 Mercedes Benz GLA: Like an Aged Ribeye,
prev next