This just in from the worst kept secret department…Mini has just announced version 2.0 of their famed GP in a limited production run of 2000 units.  Back in 2006, because they were installing their John Cooper Works options in the factory instead of in the dealerships, Mini had the idea to take the JCW to a higher and limited production level and produce the 2006 Mini Cooper GP.  That GP had the same engine and tweaks of the JWC equipped cars, but was far more track friendly.  It had stickier tires, a rear strut brace where the back seats used to go, more elaborate aerodynamics and a grey-blue and red paint scheme. 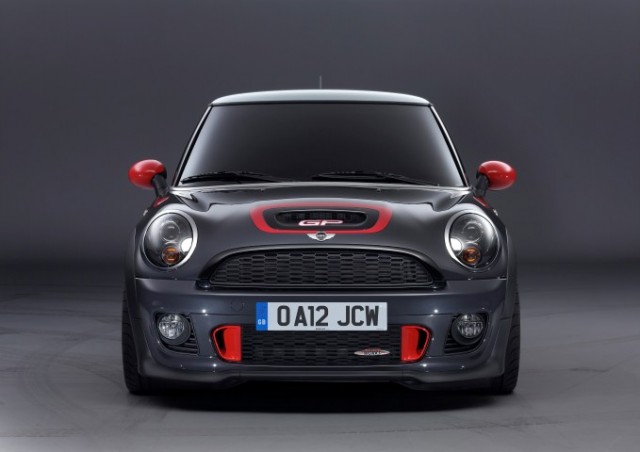 Now, the GP is back.  Mini announced the new GP with only one key stat: 8:23.  That is the time the 2013 GP set around the Nuerburgring, 19 seconds faster than its predecessor.  These things just keep getting faster and faster.  We’ll have to wait for any other stats.  It’s safe to assume, Mini will use its 1.6 liter engine as the core.  Mini is set to officially unveil the 2013 GP at the Mini United Festival in Le Castellet, France later this year. 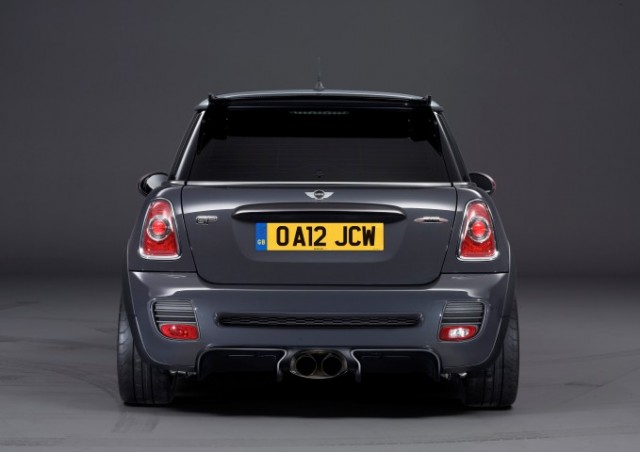 Until then, we will just have to be happy knowing the new ultimate Mini is faster and better than its predecessors.  It’s also better looking with a GP specific body kit featureing a new front fascia, side skirts, rear diffuser, carbon fiber wing, 4-spoke wheels and the trademark red mirrors.  I can’t wait.

Chris Conrad and His "Milwaukee Midget" Go for